What are the key financial elements of an overseas property purchase?

Buying your dream home abroad is a huge and exciting step towards a new life in the sun – and there’s a lot to organise. From viewing trips, to legalities, you’ve got a lot to prep for, but there’s one thing it’s absolutely crucial you don’t leave to the last minute: your finances. For British buyers, purchasing overseas means using a different currency, which adds a further layer of complexity onto the fact that you’re dealing with another system in another language. However, you shouldn’t be daunted: thousands make the move every year without a hitch, and so can you, as long as you do the right preparation in advance. Here are the key aspects to think about.

Your bank will often tell you that it’s a simple case of sending your money on the day. While that is technically true, doing so means you leave thousands of pounds exposed to the risk of the currency markets. The markets constantly move, every second – and this can easily include between, for example, you agreeing a purchase price and actually paying the deposit.

Fortunately, there is a way you can protect against this. Simply by using what’s known as a ‘forward contract’, whereby you agree to use today’s exchange rate for the next twelve months for a specified sum of money, you can completely remove the risk of the live markets. Even if they suddenly fall, as they are likely to do with Brexit on the horizon, you won’t be impacted. Find out more about protecting your money in the free Property Buyer’s Guide to Currency. 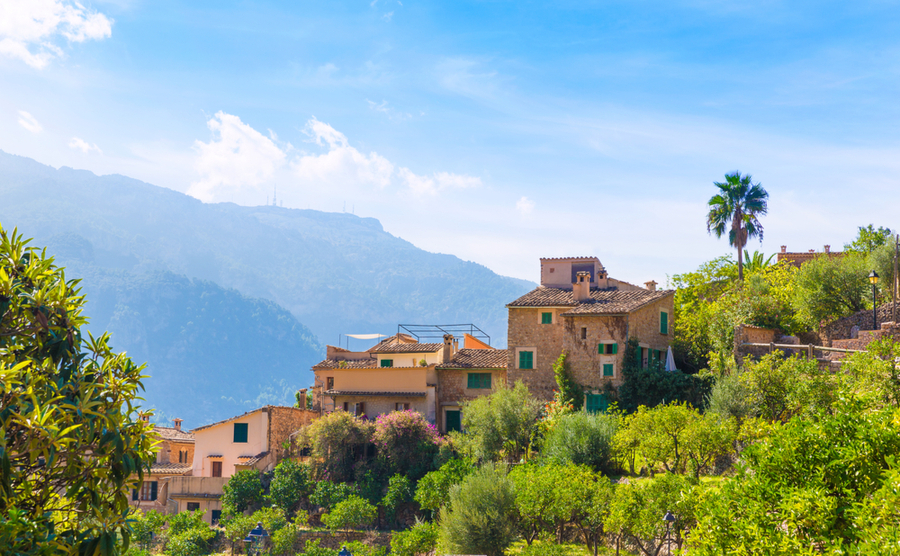 Make sure to consider the rules of your Autonomous Community if you’re buying in Spain.

Working out your taxes

A big one will be considering the taxes you’ll need to pay. These naturally vary from country to country, but you’ll often find local variations as well, especially in places like Spain with its system of autonomous communities. Don’t be caught out by unusual rules, such as whoever owns a property on 1st January being liable for a year’s taxe foncière in France (although normally this will be shared fair and square!).

Think also about beneficial tax regimes. Portugal runs a NHR scheme, or ‘non-habitual resident’, which gives you tax exemption on foreign income for as much as ten years. It also puts a flat income tax rate from Portuguese employment of 20%.

Planning your estate and inheritance

Perhaps not the cheeriest of subjects, but one that will give you a lot of peace of mind once you’ve got it worked out! Most continental European countries follow the Civil Code, or derivations of it. This usually means that there is some form of ‘forced heirship’, whereby next of kin have a set share they must receive – and the spouse often goes to almost the end of the queue, legally. However, the Brussels IV rule, which will still be able to be used by British buyers after Brexit, says that you can choose to structure your inheritance either based on the laws of the EU country in which your assets are based, or on the laws of the country of your permanent residency. Now, this only applies to structuring, so, financially, it’s crucial to remember that you can’t swap tax regimes. You still need to pay based on where the asset is!

Wherever you choose to buy, you’ll need to protect your money from moving exchange rates: Find out how in the Property Buyer’s Guide to Currency

If you find the home of your dreams but it’s beyond your budget, effective negotiation could make the vital difference. Download the How to Negotiate Abroad Guide.