From the snowy peaks of the Alps in the north, to the sunny shores of Sicily in the south, Italy has idyllic towns and villages dotted throughout its diverse landscape. The nation’s world-class cities attract millions of tourists each year, but to experience the true essence of Italy many overseas property buyers head off the beaten track. With such a variety of beautifully rustic locations, however, knowing where to begin your property search is the first problem! Here are five quintessentially Italian small towns and villages to give you a head start.

You know somewhere is going to have something about it when you find out it’s a UNESCO World Heritage Site, and Alberobello certainly doesn’t disappoint. Located in Puglia, 55 kilometres south of Bari, this small town is best known for its trulli – traditional Apulian dry stone huts with conical roofs – making it look like something out of a fairy-tale. Puglia has attracted some famous names both as visitors (Madonna and Leonardo DiCaprio are fans) and property buyers, including Amanda Lamb and Helen Mirren 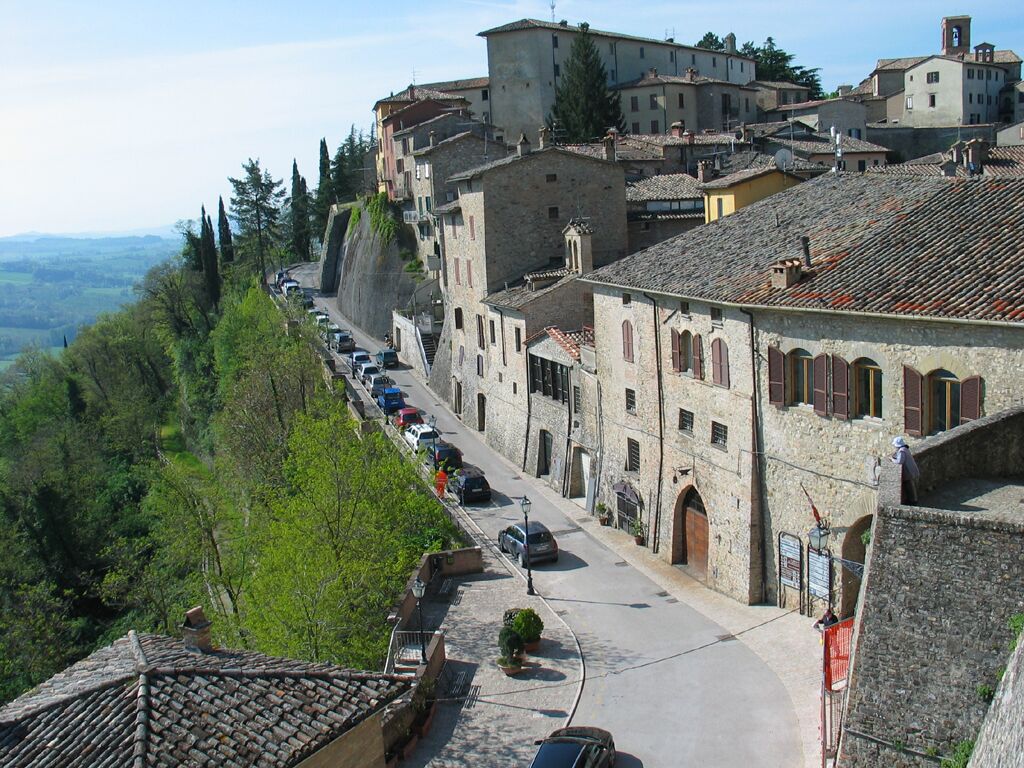 Next up we have a member of an exclusive club: Italy’s 100 Most Beautiful Villages. It’s quite an achievement narrowing the number down to 100 in a country with as many stunning villages as Italy. Montone contains all the historic architecture and rustic village charm that can be found in other similar settings across the land, but what sets it apart is the stunning Umbrian countryside that surrounds it. Wherever you look you will be mesmerised by spectacular views of vineyards, olive groves and fields of wheat. Montone’s tradition and heritage is celebrated in style, with a range of vibrant festivals held throughout the year. One such event is the “Holy Thorn” during which locals dress in medieval costumes and parade through the cobbled streets behind a crown of thorns. 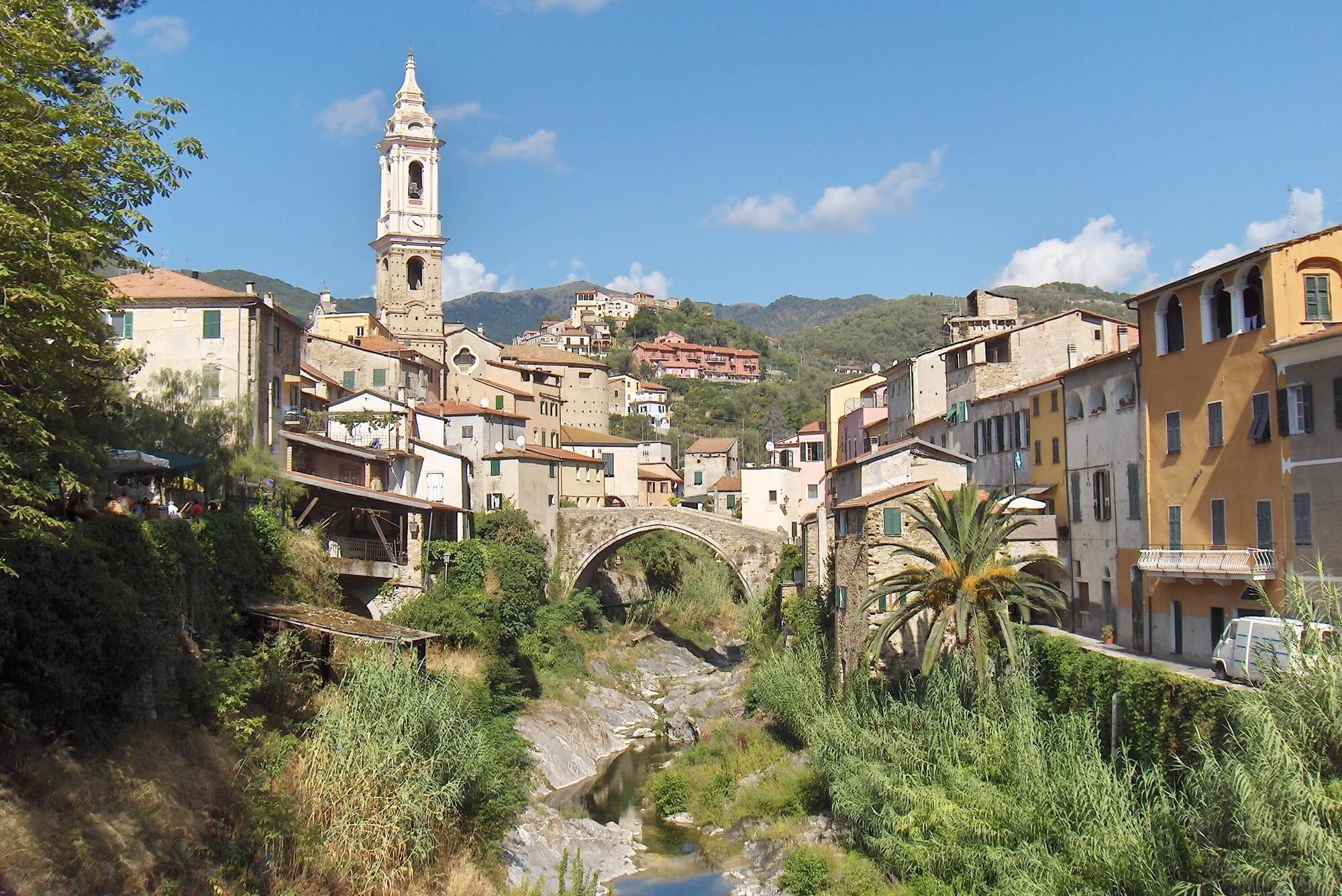 The picturesque town of Dolcedo is nestled in the hills of the Prino Valley – famed for its olive oil production – just an hour’s drive from the border with France, making it easily accessible by car from the UK. Occupying both banks of the River Prino, the village relies on five stone bridges to make it one, including the beautiful Big Bridge with its unique and magnificent Gothic arcade. Small lanes lined with cafes and restaurants meander around the piazza. While the grand Baroque San Tommaso church stands as testament to the areas 17th-century wealth. But it’s the olive groves, which stretch as far as the eye can see, and the production of some of the finest Ligurian olive oils which define Dolcedo. 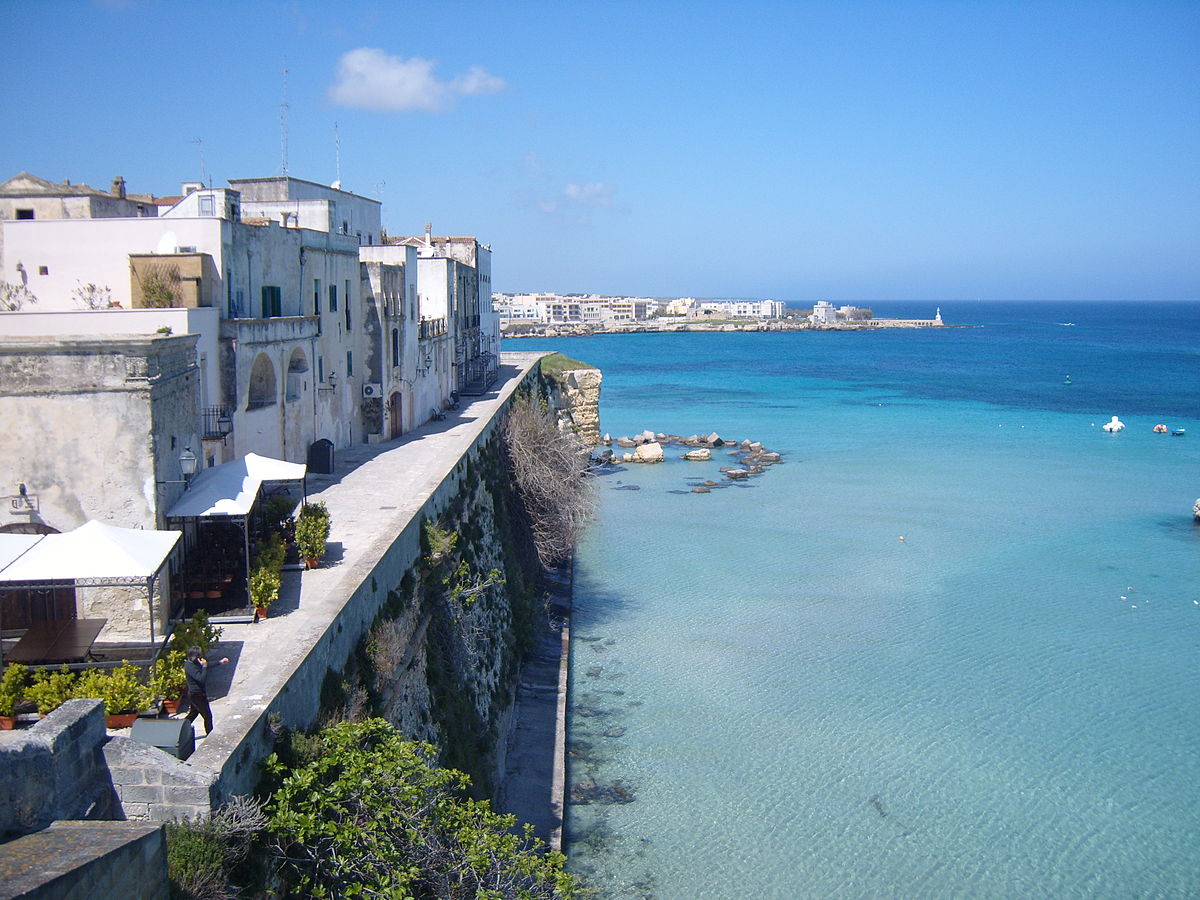 The Italian peninsula’s obvious boot-like shape has led to it being given the nickname “Lo Stivale” (the boot). Located right on the heel of Italy, as far southwest as you can go, is Otranto. This small town sits on the Adriatic Sea, gazing out towards the Balkans and Greece; a strategic position that has left it open to numerous invasions down the centuries, of varying degrees of success. Today the castle – built in the 15th century to prevent the town from attack – still proudly stands guard over the town. This imposing structure gives way to a quaint port and seafront promenades – where you’ll find excellent fish restaurants – and a white sandy beach lapped by azure waters. You can’t talk about Otranto and not mention its amazing Romanesque cathedral, dating back to 1088 – people travel from far and wide to see its famous medieval mosaic floor and the bones of 813 martyrs. 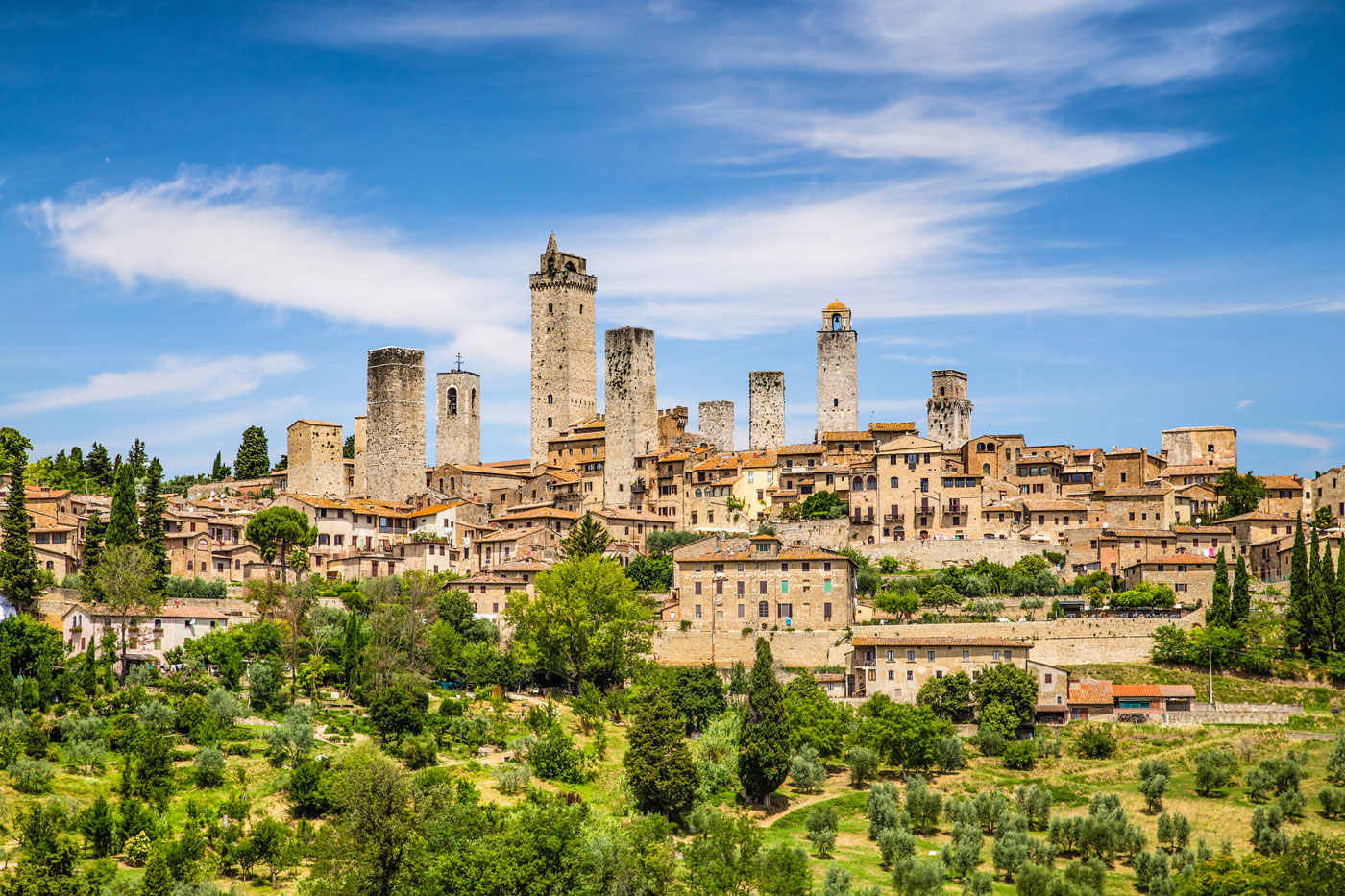 Let’s finish by visiting the rolling hills of Tuscany, undoubtedly one of Italy’s most iconic regions. Here you will find San Gimignano, a small medieval hill town slap bang in the middle of Italy’s wine country. Within its 13th century walls sits a 12th century church, an old town piazza, narrow streets, quaint squares and centuries-old towers. The sense of history is palpable here. It’s this skyline of medieval towers – an ancient demonstration of power and wealth – that makes it standout on the verdant landscape. So you won’t have any trouble spotting it as you make the 50 minute drive from Florence airport.