The Spanish islands have a unique charm and offer something different for property buyers than mainland Spain. Many islanders often consider themselves to be Majorcan or Canarian first before Spanish. Here are four islands that are relatively affordable, absolutely stunning, and have an active expat community to get involved with.

Gran Canaria, the second-largest Canary Island, attracts many overseas buyers thanks to its year-round tropical climate. The Canary Island tourism authority even claims the islands have the ‘best weather in the world’, and with a yearly average temperature of 21 degrees, it’s hard to argue!

The island is easily accessible, with plenty of flights between Gran Canaria Airport and most major UK cities.

Gran Canaria’s landscape is volcanic, with deep valleys, dense pine forests and honey-coloured sand dunes. And of course, there are plenty of beautiful beaches too.

If you want to buy near other expats, consider the more touristy areas of Puerto Rico and Playa del Ingles. Alternatively, if you prefer a quieter life, look to the pretty, white-washed town of Agaete or the fishing village of Puerto de la Nieves. Average property prices are €1,900/m2.

Another Canary Island – and the biggest – is Tenerife. With the largest population of the Canaries, you won’t struggle to find fellow expats. 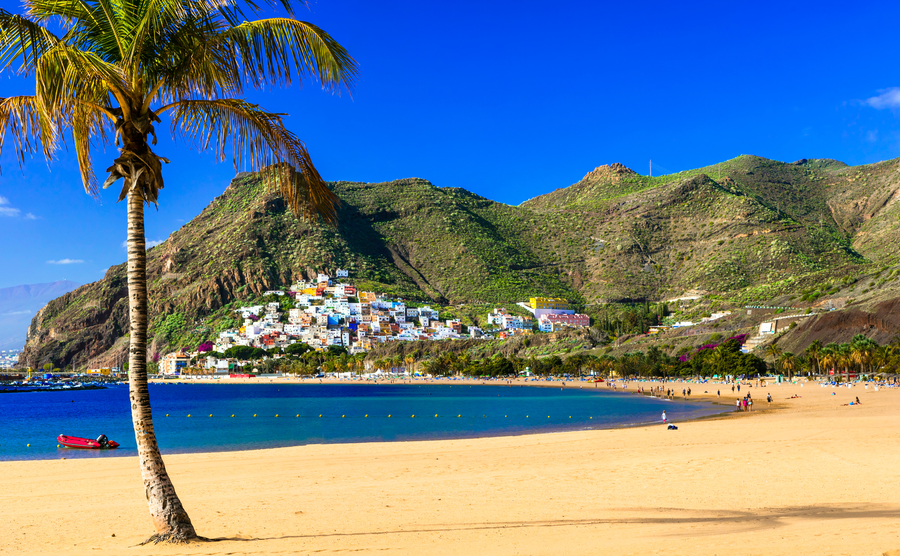 Nonetheless, there are some towns and villages that are more ‘out of the way’ – mainly more inland. Chayofa lies close to Costa Adeje and is called the ‘garden city’ for its greenery. Also close by is El Puertito, a picturesque coastal village that has escaped much of the big developments. If you prefer to be more in the action, consider Los Cristianos, Puerto de la Cruz or Los Gigantes, which has an extraordinary black sand beach.

Mallorca has acquired a reputation of being expensive, however, there are certainly some affordable parts of the island. Despite being the largest of the Balearic Islands, nowhere is more than an hour’s drive from the airport in Palma. Therefore, you don’t need to buy in the expensive areas to be close to the hustle and bustle.

The town of Sa Ràpita is often overlooked, with many people driving straight past as it is not on the motorway. However, it is a real gem, with some of the best beaches on the island, no high-rise buildings and a healthy supply of amenities. The nearby town of Campos has larger shops, so is another location to consider. If you’re into golf, try the town of Llucmajor.

The warm and sunny climate of Mallorca encourages an active lifestyle, with many islanders spending their days sailing, diving and swimming in the calm waters, hiking and cycling through the mountains, or teeing off at the island’s 20 golf courses.

Just 25km from Mallorca, the island of Menorca is quieter and relatively more unspoilt than its big sister. This is particularly evident on the northern coast, where rolling green hills and dramatic cliffs meet secluded sandy bays. Menorca is a little harder to reach in the winter months than Mallorca, which may explain why it has fewer big developments. In fact, the island has become a hub for sustainable tourism, offering cycle and hiking tracks which lead to places you cannot reach by car. 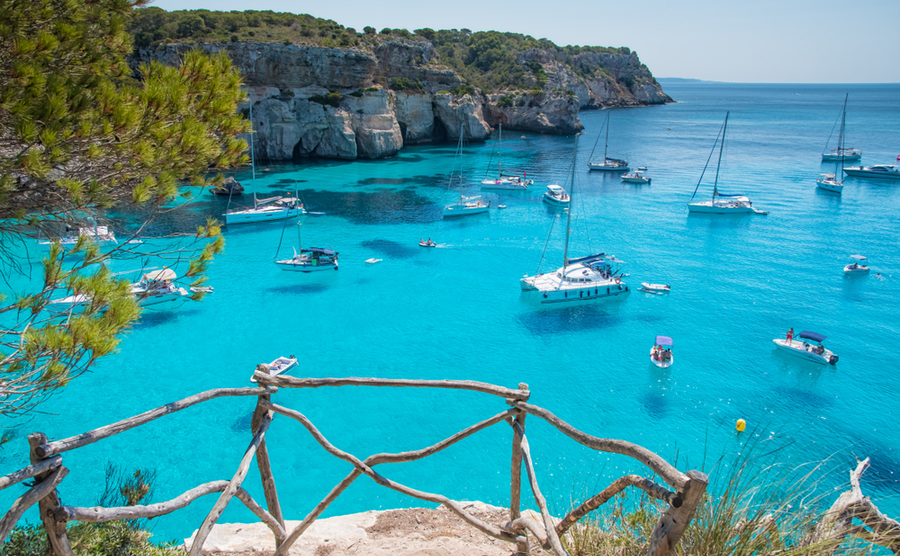 The lifestyle is laid-back and family friendly, and many of the beaches have been awarded Blue Flag status for cleanliness and facilities. A typical day on the island could involve a wander through the cobbled streets of the cities, a picnic in the lush countryside, or a peruse of the local markets.

Most overseas buyers tend to choose the island’s two cities: Mahon/Maó and Ciudadela. Mahon is the cheaper of the two for property, with an average price of €2,022/m2.

If you would like further advice on the selling process in Spain,  download your free Spain Guide.

Why not split the cost and double the fun of owning a holiday in Spain by buying with family or friends? Read our guide to   Buying Abroad with Family