Why you will love Cadiz, Andalusia

Cadiz would be a wonderful place to call home. It combines both the old and the new. It has a long history and a cuisine that has been fine-tuned over many years, while also being a modern location that is fully integrated in to the 21st century. 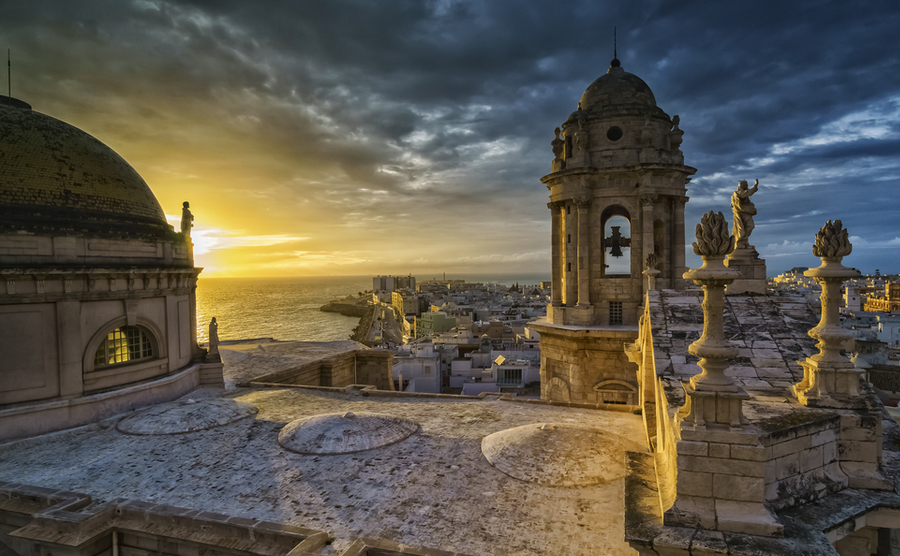 Cadiz has a long history: it is one of the oldest cities in Europe.

Cadiz has a long history; it is thought to be one of the oldest cities in Europe. There are archaeological remains dating back to the 12th century BC. In the 18th century, the port in the Bay of Cadiz was vital in trading with America. It is also the place where the first Spanish constitution was signed in 1812.

Today, the history of Cadiz is found in its beautiful, well-preserved architecture. The Old Town showcases cobbled streets populated with ancient churches and plazas. There are even the remains of a partially evacuated 1st century Roman amphitheater. But the dominate building is Cadiz Cathedral. A mix of Baroque and neoclassical styles (because it took 116 years to make).

So, it’s fair to say, Cadiz is giving environment to go walking in.

Cadiz isn’t just an archaeological site. It also has thriving beaches, restaurants, and shops. The beaches have white sand and are well-facilitated. 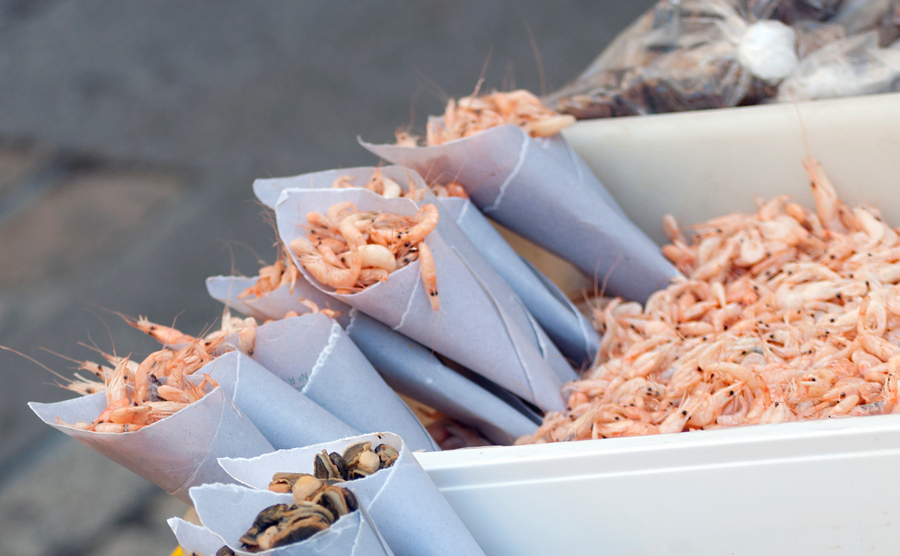 Cadiz has so much seafood to offer!

Naturally, as an old port town, Cadiz provides bountiful tasty seafood. It is especially celebrated for its tuna. The atún de almadraba is a local specialty, fished using ancient methods.

You can hop from restaurant to restaurant in an attempt to taste all the tapas that Cadiz famously has to offer.

Located in the southwestern Spain, Cadiz boasts of a warm summers and mild

Winters. April through to October are the warmest months with temperatures consistently reaching the twenties. January is the coldest month with highs of 16 degrees.

There’s exciting news for Cadiz as, just last month, the Trambahía, a new tram-trainline opened linking Cadiz and the surrounding areas. It covers a route of 24km with 21 stops. As a result, over 234,000 inhabitants will now be living less than 1,000 metres away from a stop or station.

Predications say that it will remove 1,200 vehicles per day from circulation, reducing CO2 by 2600 tonnes. From an environmental point of view, this is the equivalent of planting almost 7,500 trees.

For those hoping to live in Cadiz, the new tram-trainline will have a significant impact on the way of life there. It will mean better access to other areas, so you won’t just be confided to Cadiz. Additionally, it will reduce the pollution, traffic, and noise caused by cars. Excitingly, it will also mean less reliance on a car for those that live there. Who knows, you may be able to do away with a car entirely.