Where to move to in rural Spain

When you think of moving to Spain, the coast probably springs to mind first, followed by Spain’s bustling cities such as Madrid and Barcelona. However, you certainly shouldn’t overlook the beauty of the Spanish countryside.

Olive groves, vineyards, mountains and hills make up the landscape, depending on where you look. A small village home, a property on the hills behind a coastal town or a country house near the sea could be right for you. But where are the best places to look?

If you enjoy the great outdoors, living in Andalucía could be the ideal option for you. With several national parks, plenty of golf courses and some lovely villages just a short distance from Malaga, you could get the best of both worlds here. You can escape the crowds of both the coast and the city, whilst still being a manageable distance away from both.

The landscape is covered with olive groves and almond trees, and the region is famous for its beautiful white-wash villages. Grazalema, a picturesque high-mountain village is nestled in a valley and surrounded by a stunning national park. Or why not take a look at Setenil de las Bodegas, a village which grew out of a collection of cliff-enclosed cave dwellings.

The Basque Country is awash with dramatic countryside and steeped in history. This part of Spain, located in the West Pyrenees and on the border with France, is different to the rest of the country. Boasting a green landscape and quaint villages, the rugged coastline is also a highlight of the region. It could be said that its medieval villages capture the best of both Spain and France and are one of Spain’s best kept secrets.

Villages such as Sare and Hondarribia are full of picture-perfect architecture which instantly takes you back in time. 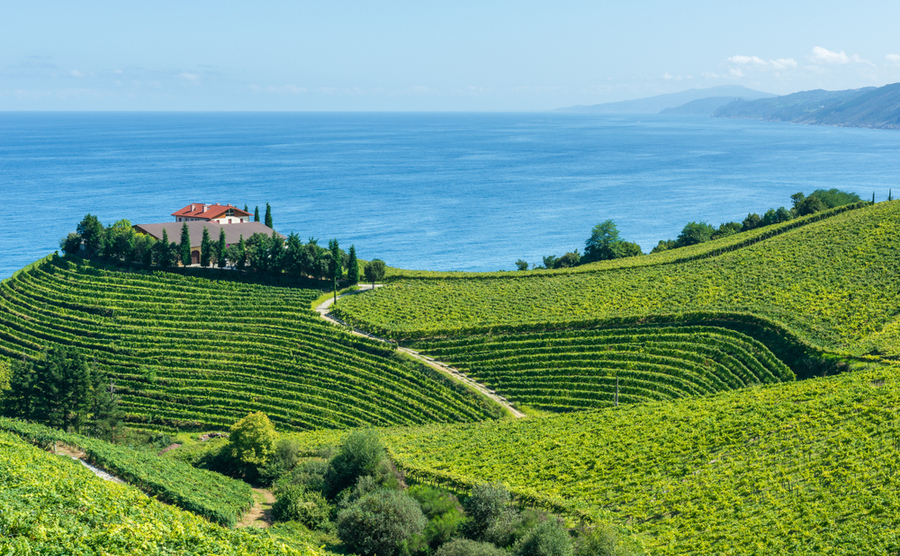 Galacia in North Western Spain is not the best place to live if you want a warm and sunny climate. However, the area combines stunning, green landscape with incredible beaches, which more than makes up for the changeable weather. Steeped in Celtic history and tradition, it marks the end of the Camiño de Santiago pilgrimage.

The area is also famous for its seafood, bordering both the Atlantic Ocean and the Cantabrian Sea, and takes pride in many local dishes that you won’t find anywhere else. Like the Basque Country, the area has a feeling of individuality and even has its own language, Gallego.

So, it’s worth remembering that there’s more to Spain than the Costas and the big cities. Whilst they might be the best places for you, the other, perhaps less well-known areas have as much to offer – often with more affordable property prices!