Where to head on your Costa Blanca viewing trip

Narrowing down where you want to live in a country that has it all – sandy beaches, world-class cities, snow-capped mountains, verdant countryside – is no easy task. Having finally decided the Costa Blanca is the corner of Spain for you, where should you start your property search on this 200-plus kilometre stretch of sun-drenched coastline?

If the wide selection of potential locations on your viewing trip list is as daunting as it is exciting, you can rest assured that Spain’s “White Coast” has something to suit all tastes and budgets. You just need to know where to look. Join us as we take a journey from the region’s southern edge to its northern tip, to give you the low-down on some of the best spots for property buyers.

Once a sedate salt-mining and fishing village, today Torrevieja is a vibrant city whose coffers have been swelled by tourism. This army of sun-seekers head here to enjoy the comforts of life back home in a Mediterranean setting, inspiring many to purchase property here. The local culinary scene might be more pie and chips than paella, but Torrevieja has resisted the temptation to build upwards, unlike some of its contemporaries further along the coast.

Torrevieja does relaxation just as well as it does revelry, with several Blue Flag listed stretches of sand to choose from. Once you’ve secured your sun lounger you won’t be short of Vitamin D, thanks to the 320 days of sunshine the city’s beaches bask in a year. It also has a plenty of affordable property to choose from. For as little as €50,000 (£43,800) you can pick up a two-bed apartment close to the beach.

The local international airport doesn’t just whisk visitors off to other parts of the Costa Blanca. Many choose to stay in Alicante and who can blame them? This provincial capital has an elegant side to compliment the buzz of tourism. The old quarter – El Barrio – is crisscrossed by narrow lanes, with the San Nicolas de Barri Cathedral at its heart. Once the sun sets on El Barrio, the vibe switches from history to hedonism. 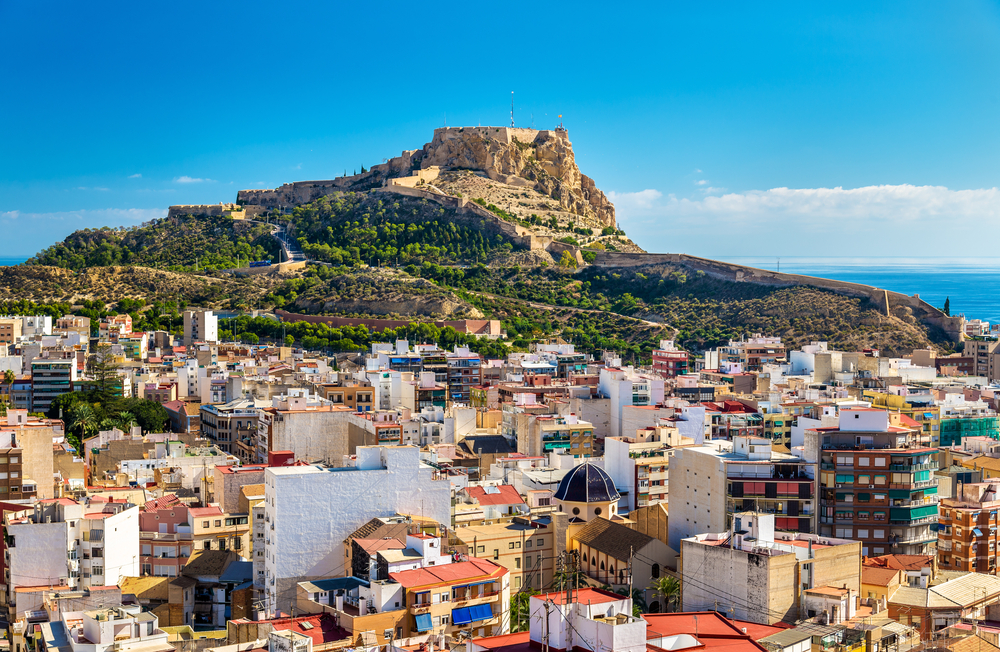 Down on the city’s attractive waterfront, a 900 metre arc of sand called Playa del Postiguet is flanked by a palm-lined promenade. A little further north is San Juan, Alicante’s longest and perhaps most popular beach. Head to the El Puerto district and you will discover the Deportiva del Puerto de Alicante Marina, with its classy restaurants and late-night bars – a yachtie heaven. All of which is overlooked by the 16th-century castle, sat atop Mount Benacantil, with its impressive panoramic views of the city.

Set to the stunning backdrop of Montgó Mountain, Jávea perfectly demonstrates that package holidays and high-rise tower blocks don’t define the Costa Blanca. Head north of Benidorm – the source of many of these stereotypes – over the Sierra de Bernia mountains and you reach this upmarket coastal town. Known as “the jewel in the crown of the Costa Blanca”, Jávea lives up to its billing thanks to a pretty port, palm-lined promenade, sandy beach, shady square and Gothic church. 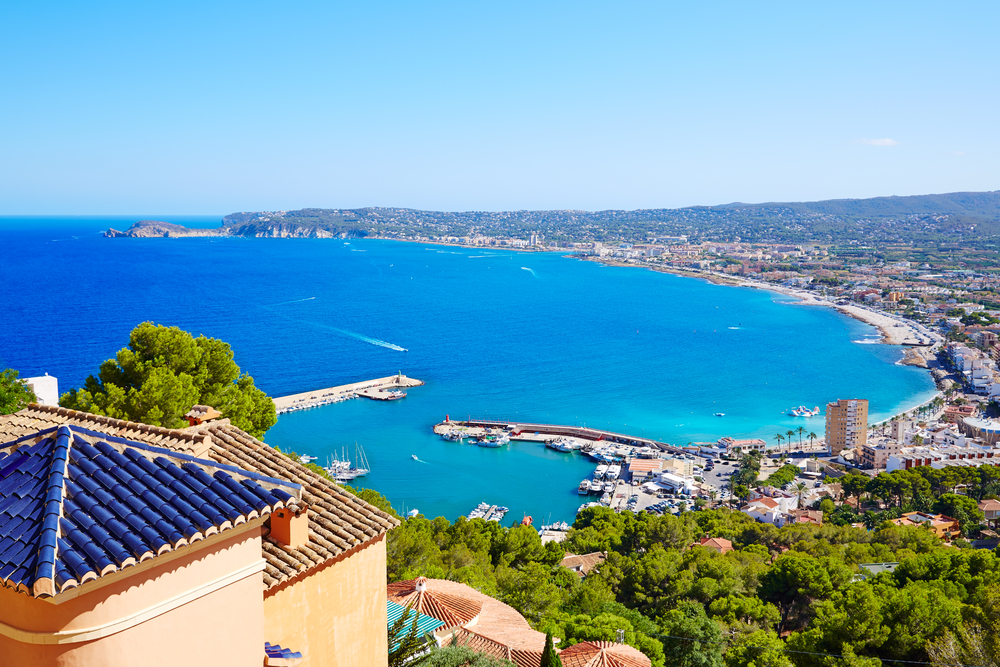 If you can’t afford €6 million for a luxury six-bed seafront villa, Jávea’s luxurious surrounding could still be within your reach. For as little €100,000 (£87,500) you could purchase a two-bed apartment in the town’s historic centre.

Travel to the other side of the Montgó Natural Park and we reach the final stop on our journey north up the Costa Blanca, Dénia. With a population of just over 40,000, there is plenty to do around here. An ancient castle, impressive marina, elevated waterfront promenade and quaint fish market are testament to this. As is the city’s stylish main shopping street, Calle Marques de Campo. The old town doesn’t disappoint either, with its narrow streets, traditional restaurants and quaint shops. Built around an old port, you can also hop on a ferry to Ibiza if you fancy letting your hair down for a few days. Apartments near the towns beach start from around €100,000. 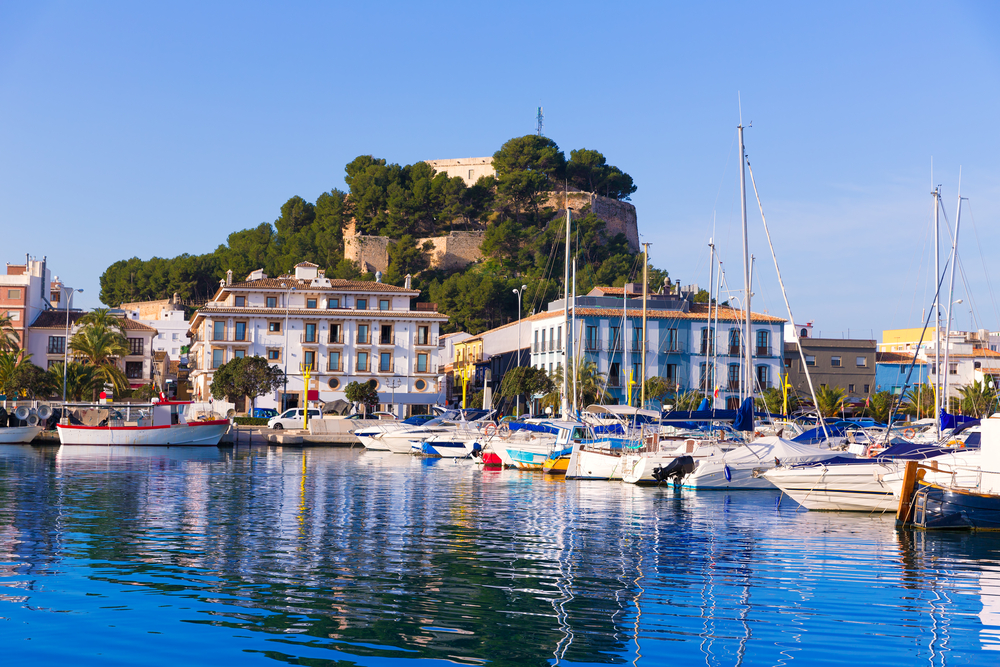 Wherever you wish to live in Spain, knowing how to negotiate for your property should get you a little more house for your money! Download our guide: How to Negotiate Abroad.

You are looking for a property in Spain? Search on Green-Acres