Could the French village life be for you?

Discover some of the villages in all of France. As well as this, we explore what life is like in French village.

In your hunt for an overseas home, what are you looking for? Are you after a softer, slower pace of life? Would you like to step away from the racket and pollution of big cities?

If so, a French village may be for you.

Currently, over 200,000 British nationals live in France. They are drawn in by affordable property prices, a lovely climate, and an abundance of space. France is 126% larger geographically than the UK.

But what is life like in a French village?

French villages have a strong sense of community. You look out for each other. Chat when you pass each other by. If you are thinking of purchasing a holiday home, rather than moving to France, then you’ll be sure to find a neighbour to keep an eye on your property when you’re back in the UK.

Before you move, it’s important to think about just how remote you want to be. Some villages are so remote that you would need a car to journey to a small shop. Less remote ones will keep you well-stocked with fresh bread in the mornings, and a coffee and pastry in a café in the afternoon. Although, it is worth bearing in mind that shops and restaurants do tend to shut between midday and two pm, for lunch. Furthermore, there are likely to be less English speakers, so it is a good thing to brush up on your French. Besides, it will make befriending your French neighbours easier.

But if France is so big – where should I move to?

It might feel a little overwhelming to choose exactly where in France you could fully embrace village life. To help, I’ve turned to Les Plus Beaux Villages de France. Founded in 1982, the association is dedicated to honouring and preserving the historic and cultural heritage of the most beautiful villages in all of France. Currently, there are 164 villages that have been recognised by Les Plus Beaux Villages de France. 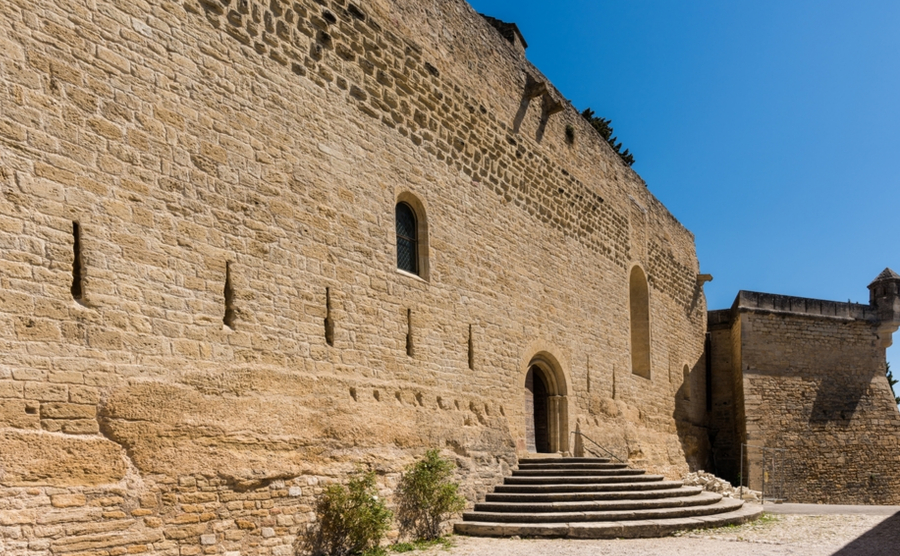 Saint Martin church in the picturesque village of Ansouis in Vaucluse, France.

Ansouis is located in the Vaucluse department in Provence-Alpes-Côte d’Azur region in south-eastern France. It is a village of sweet and quaint fascinations.

Dominating the scene, Ansouis’s 1,000-year-old castle stands tall amongst the vineyards that surround it. The castle wears its years, with beautiful tapestries and furnishings dating to the 17 th and 18th centuries. Beside it, the church of St Martin tells a similar story of standing long and resistant.

For something completely different, head to Musée Extraordinaire – quite literally, a museum containing extraordinary things, such as sculptures of fish. 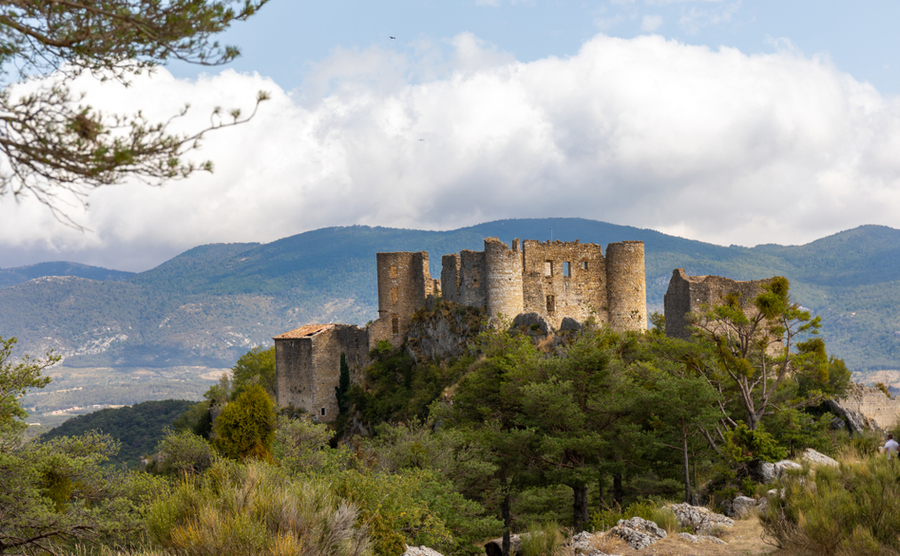 Perched at 1.097 above sea level, Bargeme is the highest village in the Var and offers an astonishing view of the Valley. It is located on the south-eastern border of the Verdon Regional Natural Park. Partially destroyed, the 12th century castle gives an insight into what once was. 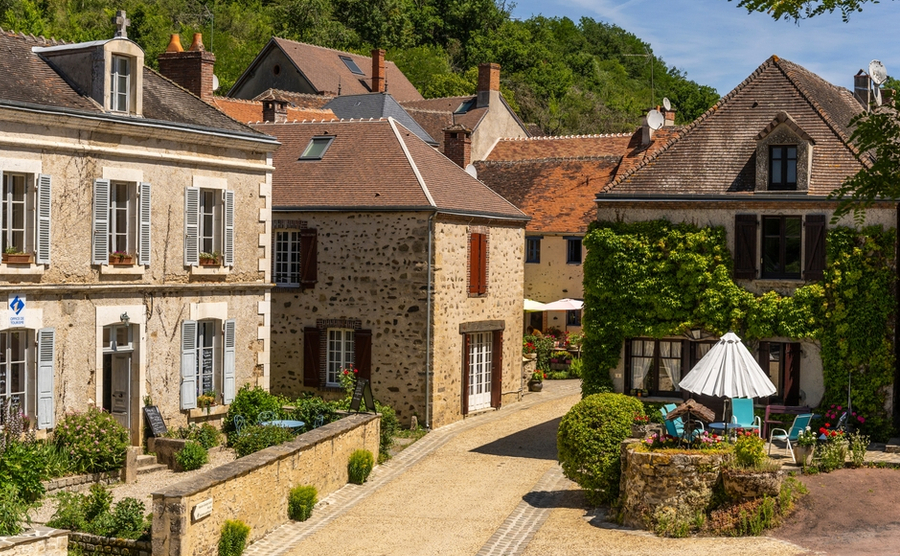 Once the haunt of the French 19th century novelist George Sand, Gargilesse-Dampierre has a long history of attracting artists and writers. It is situated in the Indre department in central France. Today, alongside a museum to George Sand, there are numerous studios and galleries. The Notre Dame church is its own treasure trove of art. The village is lush with vegetation and sits on the east side of the River Creuse, making it the perfect place to bring your water colours and feel inspired. 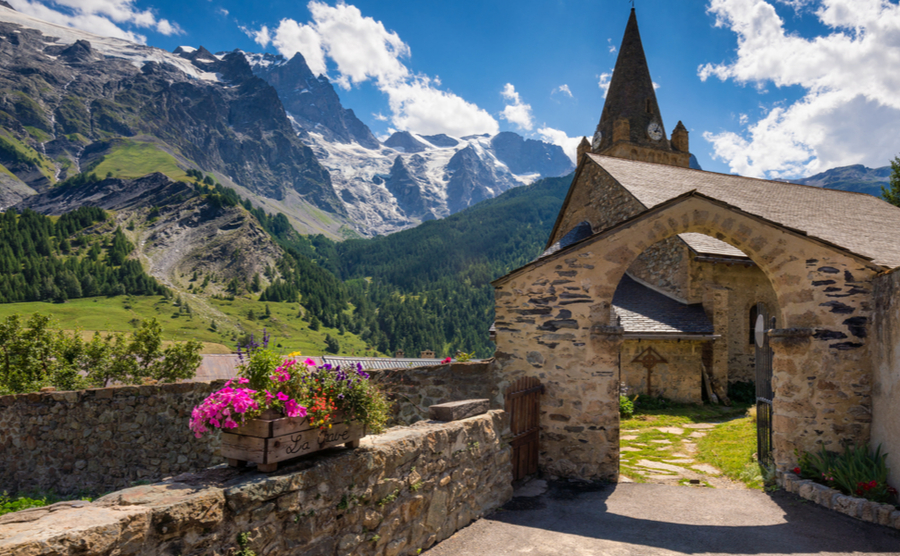 Ideal for skiers, La Grave is a village–skiing-station at the foot of the Meije, a summit 3,984 above sea level. Robust but beautiful stone houses make up the village, as it stands strong against the cool of winter.

As you can see, French villages are full of personality, you just find the personality that matches yours!

Are you looking for advice on buying in France? Click here.