If you’re looking to buy a home in France soon, you may be wondering – what’s going on with France’s property market? We bring you the latest news.

Prices rise at the Swiss border

The Léman Express (LEX) was launched in 2019 with the purpose of connecting the Geneva region in Switzerland with neighbouring French towns. The idea was to make it easier for cross-border workers and provide them with a quicker commute.

If you would like further advice on the buying and selling process in France, download your free France Guide.

This has been largely achieved as the train carries 52,000 passengers every day. However, the introduction of this new line has also pushed up rent and property prices. Along the 45 stations that the train passes through, prices have risen by 8-9%. The department of Haute-Savoie has seen a property price increase of 14.8% and the department of Ain has seen a 23.7% rise. 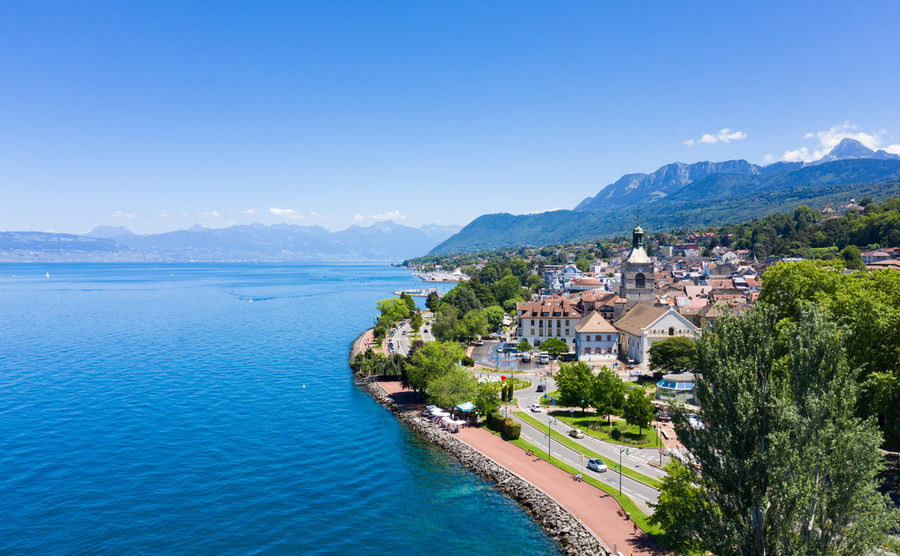 Despite high inflation and the war in Ukraine taking their toll on economies around the world, France’s finance minister said at the beginning of June that he expects to see positive growth for the French economy this year. He also said that he would revise the economic forecasts for France at the beginning of July. Currently, the forecast sees France’s economy growing by 4% in 2022.

Bruno Le Maire, France’s finance minister, said, “It’s clear that with the war in Ukraine, inflation, all that will put into question the forecasts, but we will have positive growth in 2022.”

Are you planning a trip to view properties in France? Don’t get on the plane without our Viewing Trip Guide.

European Best Destinations (EBD) has realised its annual list of “Best Hidden Gems in Europe”. In the top twelve, three beautiful French locations are listed.  Bauduen and Port Grimaud in Provence-Alpes-Cote-d’Azur made the list, as well as Sainte Marguerite Island, which lies just off the coast of Cannes.

All three locations offer coastal living, beautiful buildings and breath-taking scenery. Unfortunately, there aren’t any properties available on Sainte Marguerite Island itself. However, if you have the budget for it, you could buy somewhere in neighbouring Cannes. 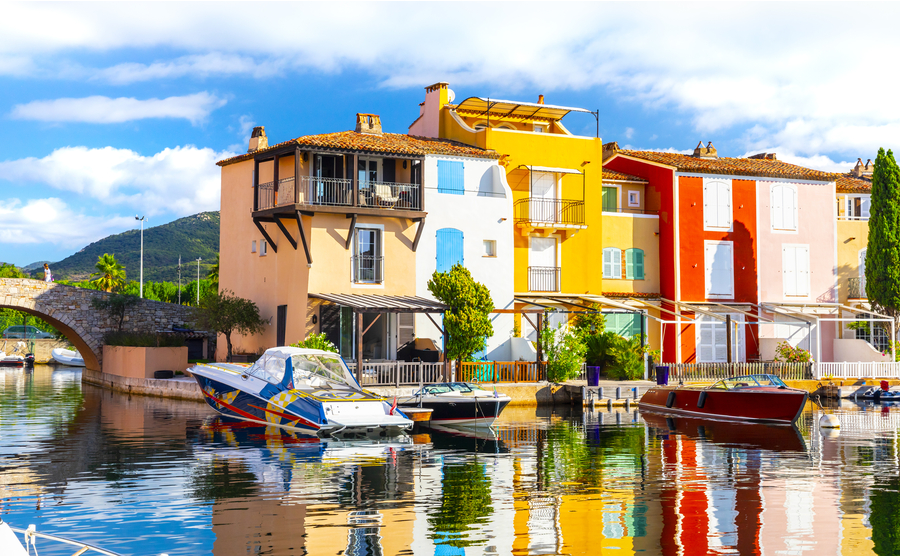