5 Reasons you should move to Sardinia

Did you know that Sardinia is bigger than Cyprus?

Sardinia is the second biggest island in the Mediterranean Sea.

It is one of the five Italian regions with some level of autonomy. It is home to Sardinian and Algherese Catalan, recognised minority Italian languages.

Due to the diversity of the environment, Sardinia has been referred to as a microclimate.

So, Sardinia definitely has a uniqueness to it. Let’s find out more about what makes Sardinia special and why you might want to live there.

Unsurprisingly, as an island, much of Sardinia’s cuisine revolves around seafood. Although classically Mediterranean, Sardinia has their own specialities too. For example, the pasta that could be mistaken for cous-cous, Fregula, is a Sardinian invention. Fregula is pasta made into small, dainty pieces. Fregula is best suited to being added to a broth; it also works wonderfully as a part of a salad. Additionally, Lumache al sugo or sizzigorrus cun bagna is a traditional Italian snail dish originating from Sardinia.

2. All kinds of beaches 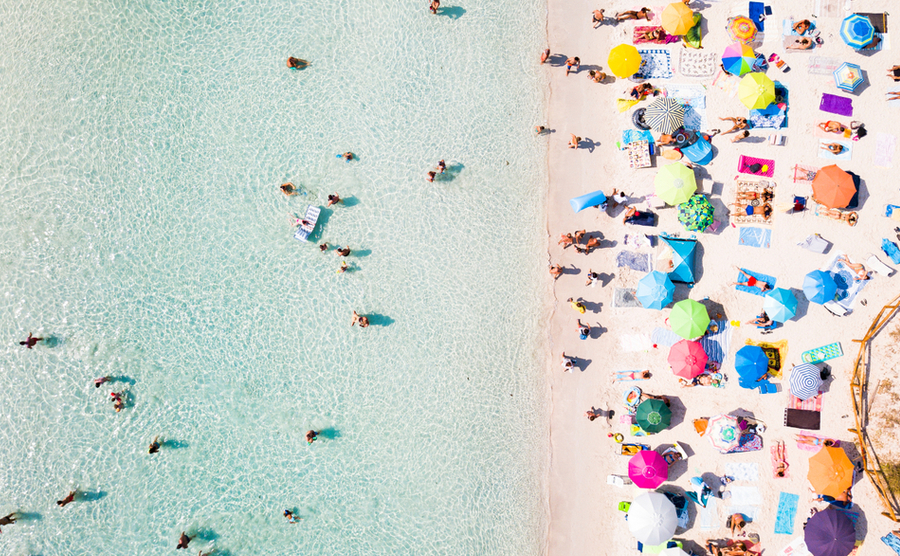 Sardinia is home to plenty of gorgeous beaches. The most famous beach is Cala Brandinchi: nicknamed “Little Tahiti” for its incredibly clear waters, soft stretches of sand, and surrounding pine trees. Its shallow waters make it perfect for children to learn to swim in. However, its beauty is not exactly a secret, and, in the summer, it is best to book in advance if you want a spot. For those who love to spend their time at the beach doing activities, Cala Biriola has great options for snorkelling, scuba diving, and trekking. Additionally, Spiaggia Le Dune di Piscinas is a difficult-to-get-to nudist beach. Truth be told, whatever your beach-preference, you are sure to find it in Sardinia. 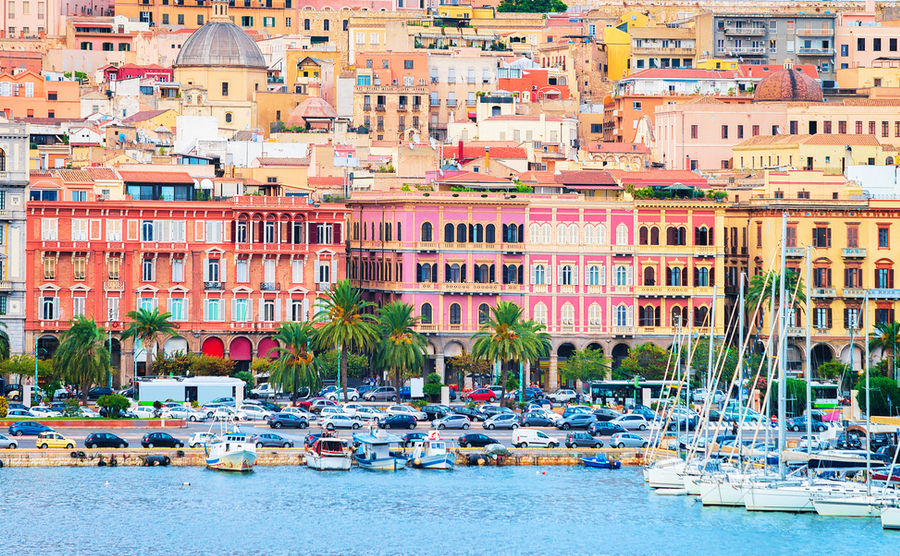 Even if you don’t plan on staying in the city much, it is always good to choose an area that has an excellent one for when you need it. Sardinia’s largest city and its capital, Cagliari, is home to the five-mile-long Poetto Beach and the Marina Piccola. So, you can be a city-dweller and a beach-bum at the same time. For days shopping, eating, and doing a little culture & history exploring. On those days, you can visit the Museo Archeologico Nazionale di Cagliari. Additionally, there are underground tours revealing Cagliari’s past. Immerse yourself in the buzz of the place by shopping in the open-air San Benedetto market. 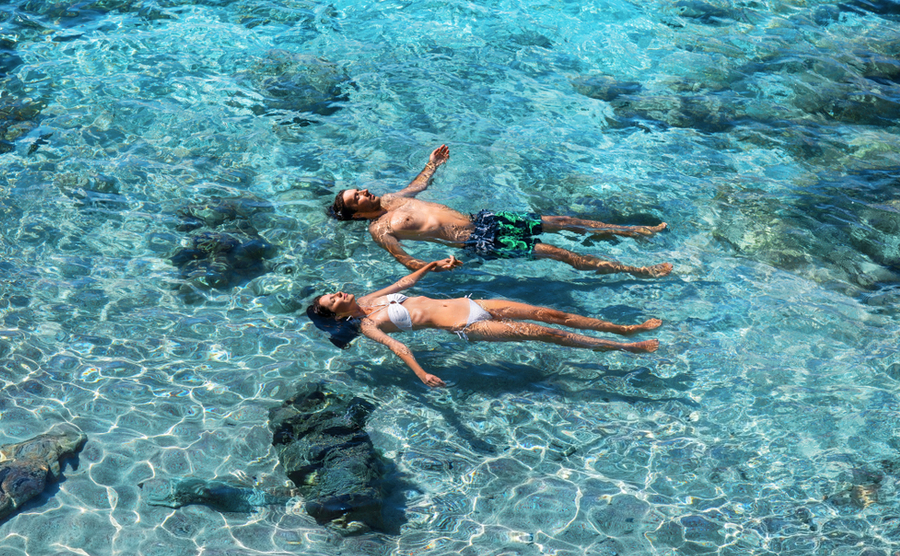 Swim from May to October.

Swim from May to October! Yes, it really isn’t an act of bravery to go for a dip in October in Sardinia. The island is said to have a six-month summer, with peaks during July and August, when it just falls short of 30 degrees.

If you are thinking of renting out your property as a holiday home, Sardinia could be perfect. You could make a profit in the peak months and still enjoy your home in the sunshine. 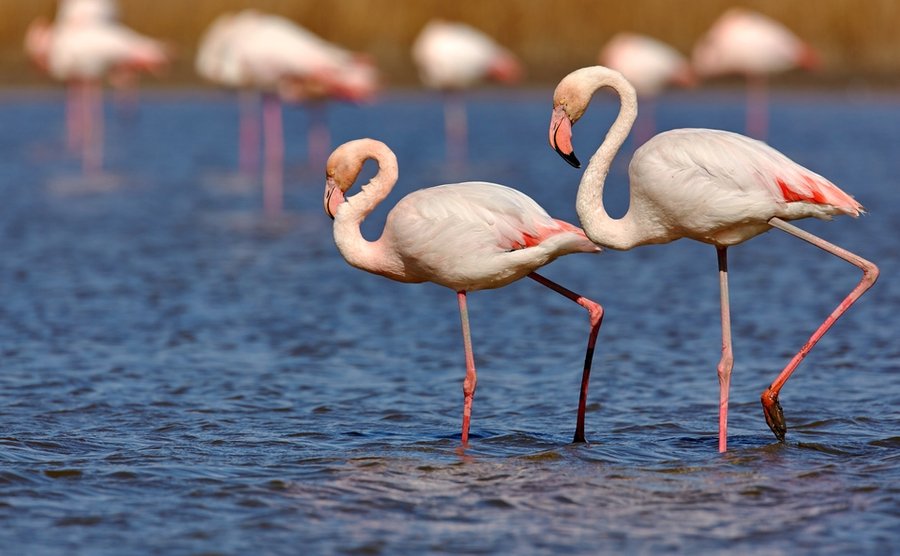 I said at the beginning that Sardinia was a microcontinent. But what does that mean? And how does that make Sardinia a cool place to live?

Unattached to mainland Europe, Sardinia has its own unique environment. It has the largest number of forests out of any Italian region. There’s plenty of opportunity for trekking and observing Sardinia’s beautiful parks and wildlife. Raved about on TripAdvisor, Oasi Bidderosa is a breath-taking pine forest of five coves.

There’s lots of animal-spotting to do from Sardinian deer to lizards to pink flamingos! Pink flamingos are so comfortable in Sardinia that they are referred to as “genti arrubia”, which translates as “the red people”.