Where to head on a European viewing trip this late Summer ?

If you are ready to fulfil that dream and buy a home in the European sun (or the mountains, or the woods, or the national park…) narrowing down your options can be tricky. It’s not as if you’re short of alluring options for a relaxed lifestyle. The convenience of year-round budget flights from the UK to so many lovely places could have you scratching your head as you look at the map. That’s the “paradox of choice” for you. Let us suggest five places that have remained ever-popular with property buyers for a very good reason – namely, they’re gorgeous! 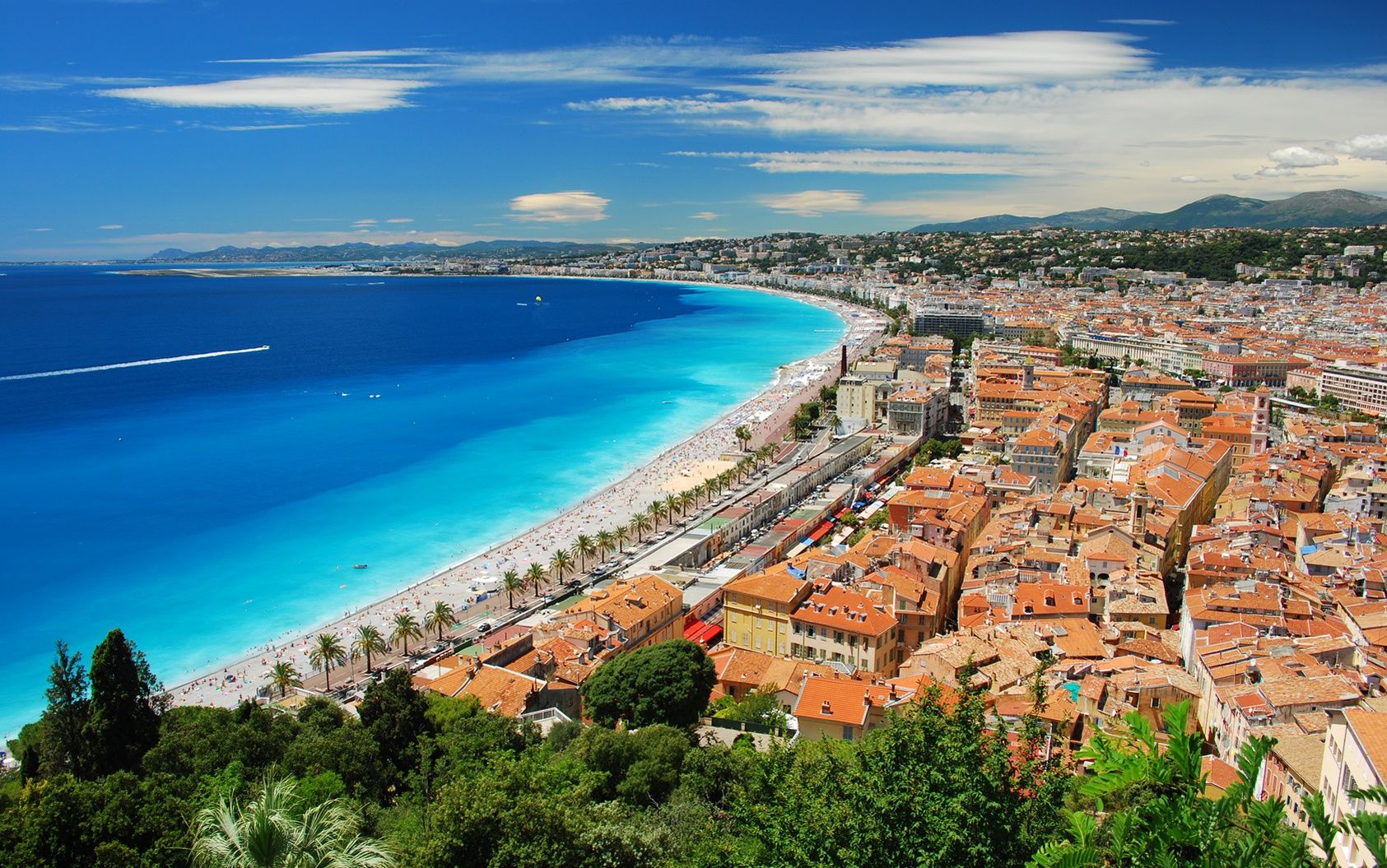 Nice is the unofficial capital of the Côte d’Azur, and official capital of the Alpes-Maritimes département. Curved round the Bay of Angels, France’s fifth largest city offers an enticing concoction of urban grit, pretty old town, opulent architecture and a restaurant scene to die for. The beach might be a bit on the pebbly side but there’s no denying this is the perfect location to immerse yourself in the French Riviera vibe you’ve heard so much about – pretty much any time of year. Purchase a property here and you could stroll along the Promenade des Anglais – perhaps the most famous stretch of seafront in France – whenever you choose.

From a sleepy salt-mining and fishing village to a thriving tourist resort, Torrevieja has expanded beyond recognition to become one of the most popular destinations not just on the Costa Blanca, but the whole of Spain. Now a city in its own right, it holds several aces up its sleeve. It offers British property buyers the ability to enjoy the same social scene as back home in the UK, with the guarantee of sunshine thrown in, while managing to avoid the high-rise developments found elsewhere in the region. Then there are the geographical perks of life here. Basking in an average of 320 days of sunshine a year and being surrounded by two large natural salt water lakes is a winning combination according to the World Health Organisation, who named it one of the healthiest places to live in the world.

Want to live somewhere that combines old-world charm with modern living? Then plan a viewing trip to Lagos in the Algarve region of Portugal. Here you’ll find a charming old town circled by 16th-century walls that separate it from the contemporary sprawl beyond. But don’t be put off by thoughts of these more recent additions to the local architecture; it’s been designed and built sympathetically.  The town’s main attraction is its close proximity to some of the Algarve’s best beaches, and the coves, caves and rock stacks for which the region is best known. Purchase a property here and you will benefit from a perfect combination of urban convenience and beach life.

Siena may be considered Tuscany’s second city, but it’s more than capable of going toe-to-toe with Florence when it comes to Renaissance architecture and art treasures. Its central piazza – Piazza del Campo – can lay claim to being Europe’s finest medieval square, while its cathedral is widely believed to be the most beautiful in the land. Anyone planning a viewing trip here will have a treat in store as they explore the vibrant streets of the city’s historic contrade (districts). In-between checking out properties and doing a spot of sightseeing, you will be able to pop into artisanal boutiques and eat like a king in fabulous restaurants in this intimate and civilised city.

Athens: the cradle of Western civilisation. We’ve hear it a hundred times, but it truly is. The magnificent Acropolis – home to the magnificent fifth-century BC Parthenon – which sits atop a rocky outcrop above the city, is a reminder of its 2,500 years of excellent property building! While this wealth of history is an obvious draw, many people are lured here by the city’s energy. Athens is home to one of the most vibrant nightlife scenes in Europe, which can be found by visiting the lively bars and cafés between Syntagma and Monastiraki, and the trendy neighbourhood of Metaxourgiou, known for its art galleries and hip eateries. No matter where you are in the city you will be able to enjoy the lively bustle, as you sip a coffee in one of its many open-air restaurants and bars that act as a social hub for locals.