The most affordable cities in Spain

Spanish cities have a certain charm that is hard to find elsewhere. But when it comes to living in one, it can be rather expensive. We’ve picked four absolutely beautiful Spanish cities that offer property buyers the whole package without the hefty price tag. 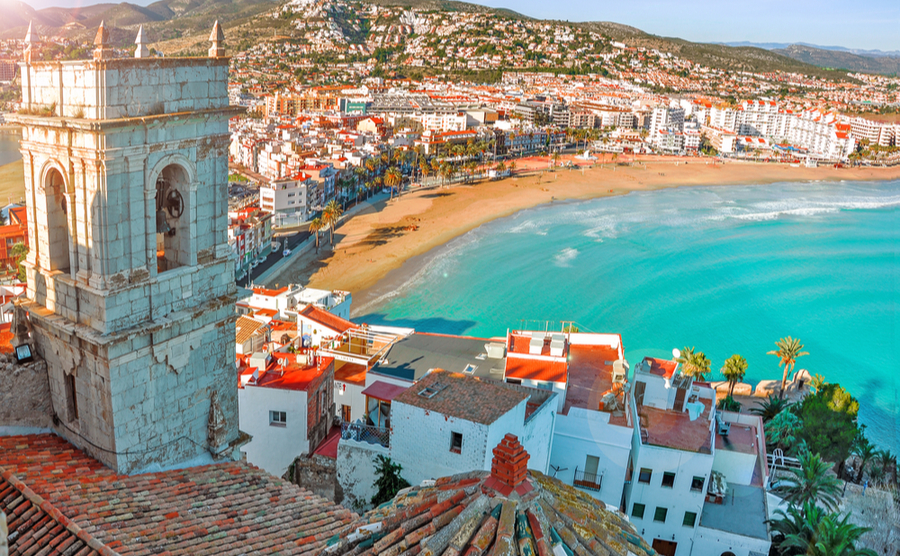 Valencia offers international buyers the Spanish coastal city experience without breaking the bank – according to Numbeo the cost of living in Valencia is nearly 17% cheaper than in Madrid.

It is the third-largest city in Spain with a population of around 800,000 and gives Barcelona a run for its money when it comes to beaches, cultural events and bars and restaurants. What it is a clear winner for, though, is its food. The Valencian cuisine is known as being some of the best in the world, which is hardly surprising considering it is the birthplace of Paella! Despite this, eating out at a restaurant is around 50% cheaper in Valencia compared to London.

Property prices are reasonable too. In the city center, expect to pay around € 2,200 per square meter or € 1,300 if you live further out. The average cost of living is around € 950 per month. 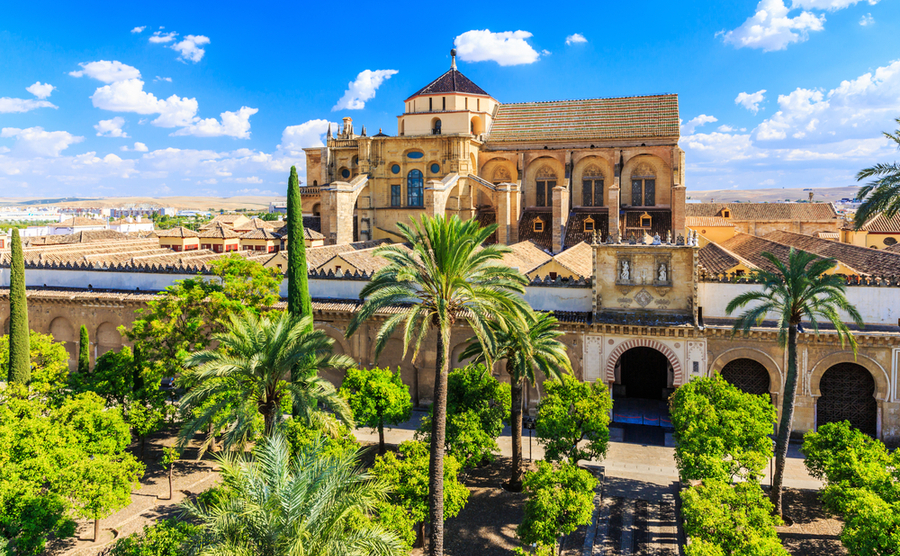 Next, let’s look at Córdoba. Sandwiched between Seville and Granada and rich in history, Córdoba is a wonderful and affordable place for expats. The city’s interesting past is well-reflected in the architecture. You’ll find evidence of numerous historical events such as the Roman occupation, the 8th-century Islamic influence and the conquering by the Kingdom of Castile in 1236.

Andalucia is itself one of the more affordable regions in Spain, but as Córdoba is further out from the coast, it is even cheaper. You would find that renting an apartment in the city is around 50% cheaper than in Barcelona and eating out at a restaurant is around 30% cheaper than in Madrid.

If you’d like to live in the city center, average property prices are around € 1,500 per square meter.

Córdoba’s neighbor and the capital of Andalucia, Seville is another affordable Spanish city to consider.

If you’re looking for an authentic Spanish experience, then this is it. Life is a lot more slow-paced in Seville, mainly due to the heat, but come 10pm the streets come alive as residents head out to enjoy the city’s offerings in the cooler temperatures. The city also has a busy calendar, such as Semana Santa (Easter celebrations and the Feria de Abril, which are two of Spain’s biggest cultural events.

Another benefit of Seville is that it is incredibly easy to get around. The city is almost entirely flat and the city centre is pedestrian-friendly. There is also a great cycle scheme which makes getting around cheap and easy – plus it is a great way to keep fit!

Property prices are similar to those in Valencia at around € 2,100 per square metre and the average cost of living is around € 900 per month. 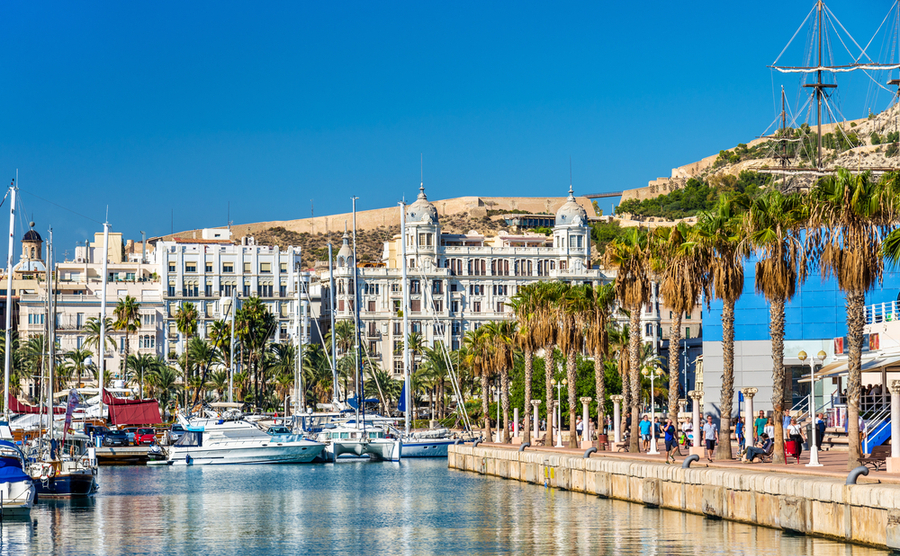 Finally, we explore Alicante. Known as the ‘gateway to the Costa Blanca’, Alicante boasts a brilliant location with easy access to the very best of Costa Blanca. Although often passed through on the way to other destinations, Alicante itself has a lot to offer international buyers, including very affordable property!

While much of Costa Blanca is rather touristy, Alicante has held onto its charm. There are still quite a few expats that live in the city, so you would have no trouble meeting like-minded people.

Alicante is also by the sea and presents 14 beautiful beaches, bays, and coves as well as being just a short drive from some of the most loved beaches in Spain. Waterfront dining, cocktails watching the sunset and strolls along the promenade sum up life in Alicante.

Property prices are very affordable, at around € 1,700 per square metre and the cost of living is just € 875 per month on average.

If you would like further advice on the selling process in Spain,  download your free Spain Guide.

Why not split the cost and double the fun of owning a holiday in Spain by buying with family or friends? Read our guide to   Buying Abroad with Family