Located just 14 kilometres across the Strait of Gibraltar, Morocco is Europe’s gateway to Africa, although with this fascinating country on your doorstep, why would you want to head any further south? From your pad in this corner of the Maghreb – the “Arab West” – you’ll be able to scale spectacular mountain ranges, trek deserts on camelback, explore ancient cities and swim in a choice of oceans. So which of these cities should you focus your property search on? 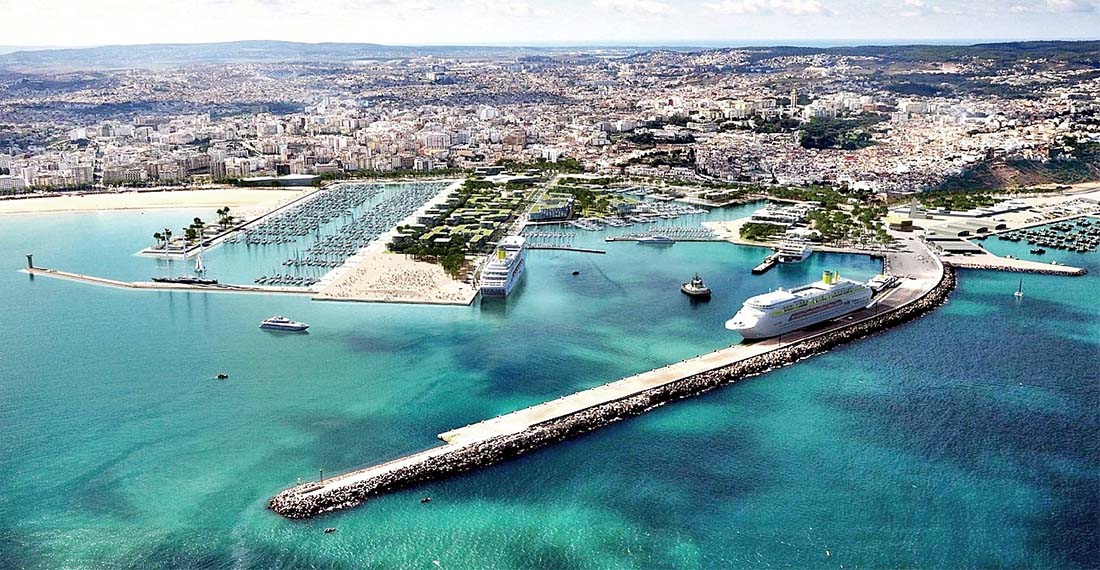 Imagine living in Africa and still being able to see Europe. That’s exactly what buying a home in Tangier – also called the “White City” – will allow you to do, thanks to its position on the northerly tip of Morocco. Once there you will get a feel for the investment that has poured into the city in recent years, as you wonder the streets of the new business district and jump on the new TGV train line to Casablanca.

Already a favourite spot for A-list celebs like Mick Jagger, the city is also spending a fortune on a new port, marina and vast hotels in an attempt reinvent itself as Morocco’s answer to St Tropez. Away from the contemporary, the old town – “medina” – provides a nod to the city’s fascinating past. Among its maze of streets you’ll find merchant’s stalls selling Berber carpets, mosaic tables, ceramics and antiques. 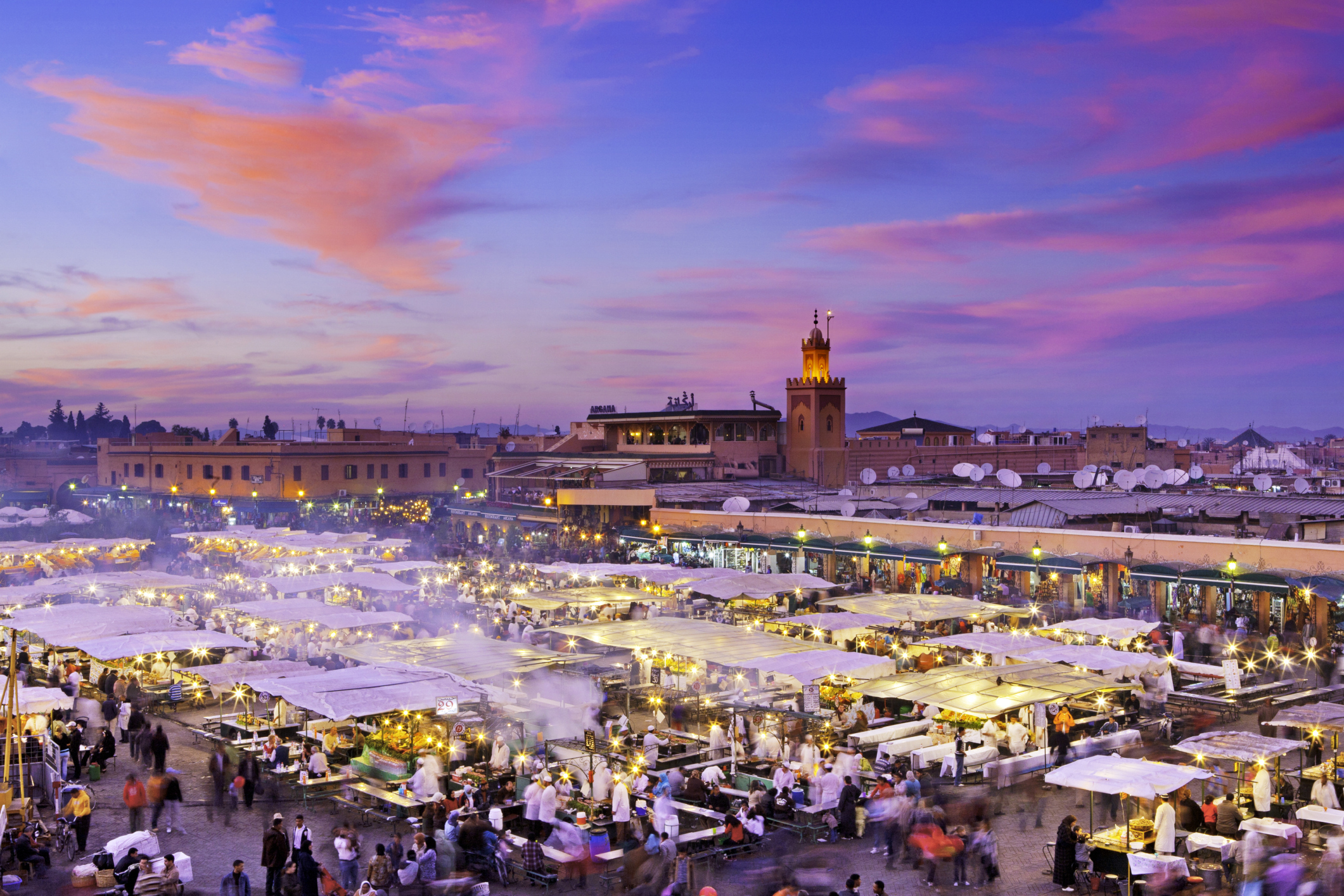 On the edge of the Sahara, this former market town has grown to become one of Morocco’s most iconic cities and a UNESCO World Heritage Site. The natural red ochre pigment that bedecks the city’s walls and buildings will answer your first question, why Marrakesh is called the “Red City”. At its heart is Djemaa el-Fna, an open space where street performers impress the on-looking crowds, who have come to visit sights such as the sculpted Bahia Palace. The ancient walled medina, founded in the Middle Ages and the French-colonial Ville Nouvelle, built in the mid-twentieth century, provide a fascinating contrast.

Modern day Marrakesh can confidently claim to be Morocco’s capital of chic. The city attracts well-heeled visitors and residents from Europe and beyond, who love nothing better than sipping coffee in the pavement cafés, shopping in the trendy boutiques, relaxing in the public gardens and strolling along the stylish boulevards.

Try to keep the lid on your inner romance, because modern Casablanca is nothing like the film, which was shot 6,000 miles away in a Hollywood studio. With a population of over five million, Casablanca is comfortably Morocco’s largest city, where a number of well thought-out construction projects are in the process of improving its infrastructure and monuments. Take a trip downtown to view the city’s handsome Mauresque buildings, which perfectly demonstrate a combination of traditional Moroccan design and French-colonial influence.

Property buyers on a viewing trip to Marrakesh should head to the Quartier Habous in the south-eastern part of the city, where you’ll find tree-lined squares, neat alleyways, elegant arcades and stylish buildings. If you fancy living by the sea, why not try the beachside suburb of Ain Diab, and its distinct European urban influence.

A viewing trip to Fes is like taking a step back in time. Founded in the 9th century, the city is home to the oldest university in the world, as well as the world’s largest car-free urban area. Here in the bustling medina known as Fès el-Bali – where 270,000 inhabitants reside in a space the size of Richmond Park – you’ll be transported back to medieval times as donkeys cart goods down narrow streets that lead to squares with ornate fountains. This bundle of historic character has led to it being listed as one of Morocco’s nine UNESCO World Heritage Sites. Visitors who fall in love with its old-world architecture and souks – traditional Arabic markets – and choose to buy property here will be joining an ever growing expat population.

Morocco’s political and administrative capital city rests on along the shores of the Bouregreg River and the Atlantic Ocean. It may not be top of the list for tourists making a quick visit to Moroccan shores, but what it lacks in size it makes up for in character. Anyone looking to put down roots there will be charmed by the cities palm-lined boulevards, cosmopolitan restaurants, unspoilt sandy beaches and the atmospheric 12th-century waterfront kasbah. Having wondered the streets of the elegant ville nouvelle (new town), or browsed the stalls in the tourist-free, walled medina, why not hop on a boat across the lagoon to discover Rabat’s pretty sister city, Salé?