Morocco, an Eldorado for European expats

Morocco might seem at first like a slightly outlandish and risky choice to buy a holiday home or investment property, and even wilder for relocation. However if such a sensible and businesslike newspaper as the Financial Times in London is recommending it, maybe it’s time you looked afresh at Morocco?

In a major article six months ago, the FT pointed out that while Morocco is as beautiful and beguiling as ever, with “a timeless ability to mesmerise the étranger”, prices are still well down on their 2007 peak. This is a country that tempts both the heart and the head.

So what will you find in Morocco? First off, you’ll find it doesn’t take long to get there, just three hours flying time from the UK and northern Europe, a brief hydrofoil ride from southern Spain. 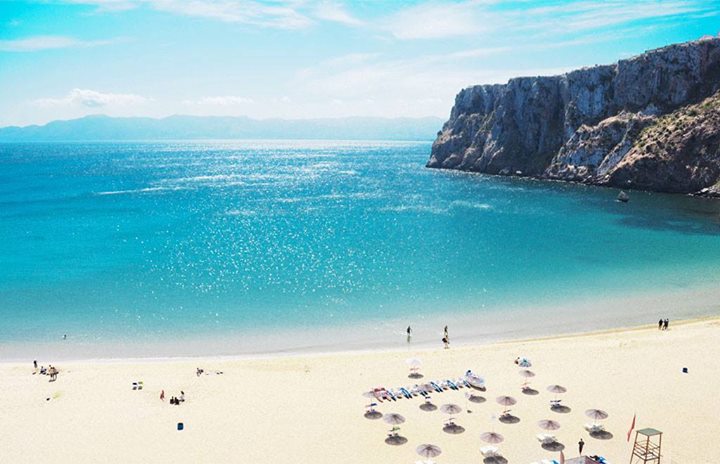 Property divides between the traditional riads built around a cool, shady central courtyard, often with a water feature, or the newer-style apartments and villas with air-conditioning and access to pools and beaches. 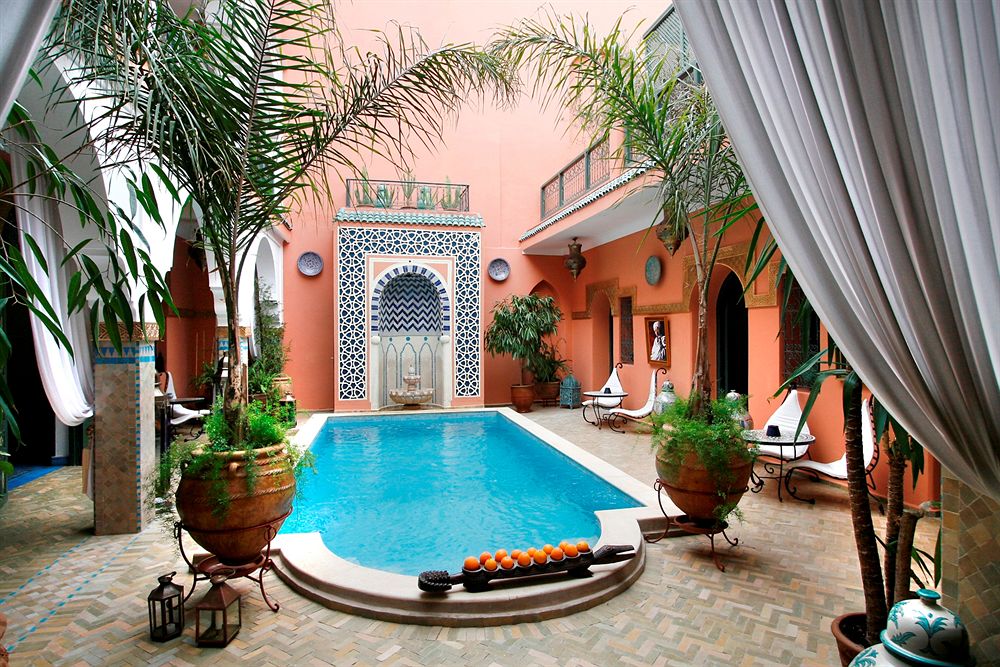 Before the global crash, riads had become extremely pricey, but you can pick up a good one for not much over €200,000 these days. Although peaceful and politically stable, the market in Morocco has undoubtedly been affected by the unrest in countries like Libya, Tunisia and Egypt, even though it has virtually none of those problems itself (and less terrorism than the UK).

For property buyers, that means quality property for very reasonable prices. There are other obvious benefits too. The people are exceptionally friendly. The usual language is French, which many of us spent many, many hours at school studying, even if we think we’ve forgotten it!

It has a wonderful range both of geography and climate, with the snow-capped Atlas Mountains inland, and the Atlantic coast with great waves rolling in, perfect for surfing. It also has a certain bohemian cool. It wasn’t really a coincidence that Ilse walked into Rick’s Bar in the movie Casablanca, this country has always appealed to the coolest people, from Winston Churchill to Jimi Hendrix – both big fans of Morocco. It really is the most exotic, colourful, aromatic and inspiring country within easy reach of Europe, and America. 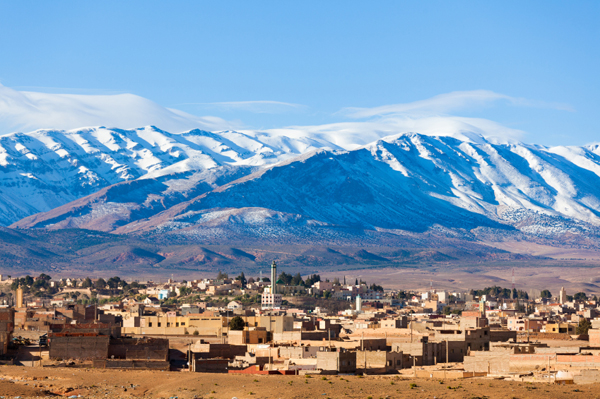 As well as riads in the traditional towns and villages, there are plenty of resorts too. In 2010 Morocco set the target of being within the world’s 20 biggest tourist destinations by 2020. They were understandably knocked off course somewhat by the Arab Spring and associated unrest, but in September 2016 rededicated themselves to the task.

It includes new beach resorts, golf courses and sports facilities. And of course, plenty of properties. Your biggest choice is certainly on the Atlantic side, expecially in the Marrakech area. To quote another London newspaper, the Evening Standard said of Marrakech that “2017 marks new, even more luxurious and fashionable chapter for the Moroccan city.” 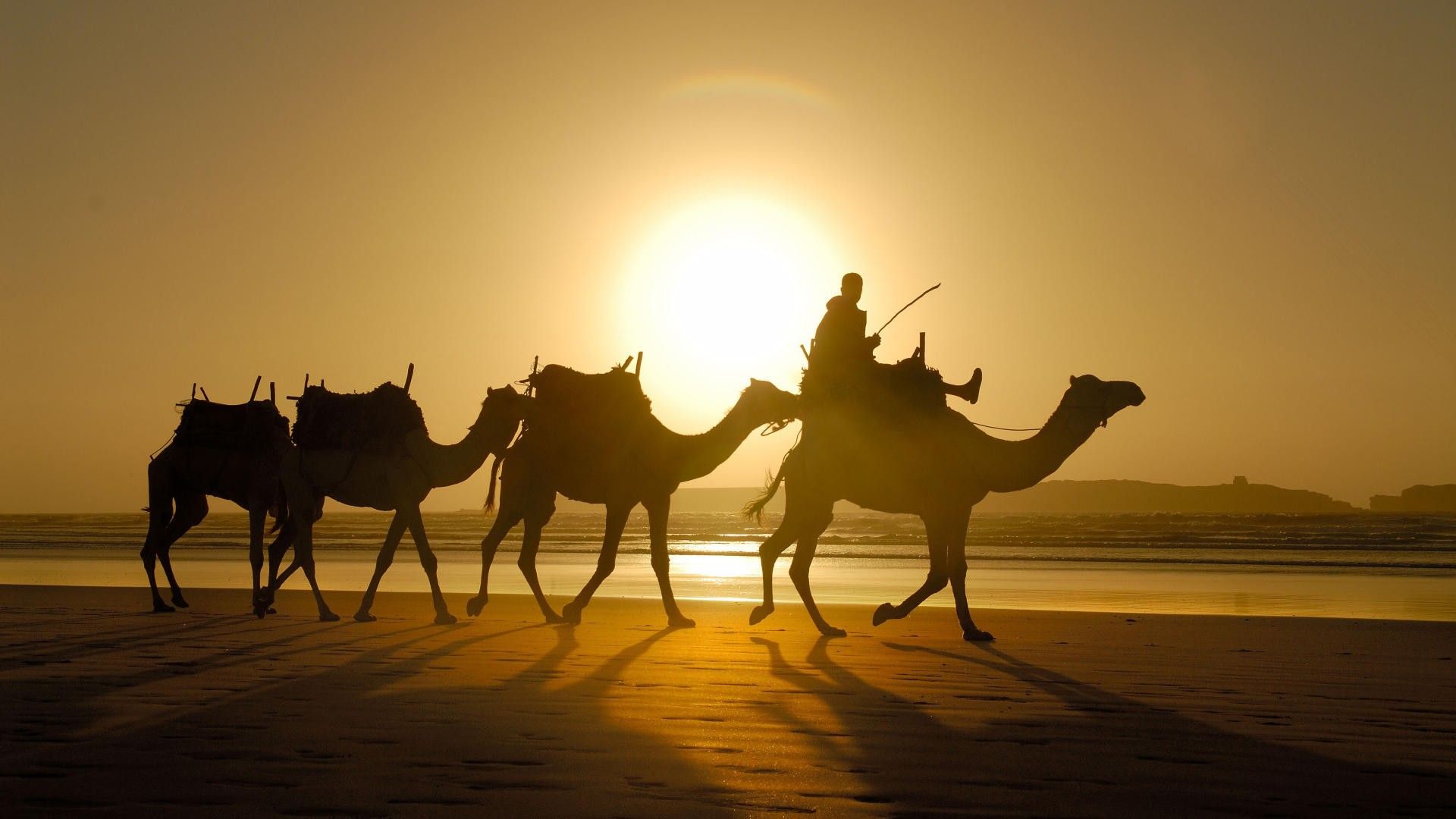 Camel Ride on the Atlantic coast

For capital growth, Morocco’s property market has been as erratic as its economy in recent years. Projected economic growth of 4.8% this year and 4.2% in 2018 is likely to push prices along nicely. You do feel that Morocco is about to take off again as a property buying destination. There is certainly space for growth, and for exciting new developments that you can be part of.

The buying process in Morocco is simple, similar to France in fact, so long as the title is clear. Costs mainly fall on the buyer, and can often exceed 10 – 15%, but there are no issues around foreign ownership except for agricultural land.