Food, an important part of any Italian properties viewing trip !

It’s not only Italian properties, cities and landscapes that are diverse, from the snow-capped mountains in the north to the sun-drenched sandy beaches in the south; the food it has become world-famous for also varies from region to region. If you want to truly immerse yourself in Italian culture having bought a home there, embracing the local cuisine is a must. The locals’ passion for all things pasta, pizza and prosciutto is infectious and it won’t be long before it rubs off on you.

Forget fish n chips and toad in the hole ! To prepare your Italian properties viewing trip, we’re going to take you on a gastronomic journey around this food obsessed nation, so you know where to head on your viewing trip. So which of Italy’s 20 regions have the most distinctive – and delicious – culinary traditions? 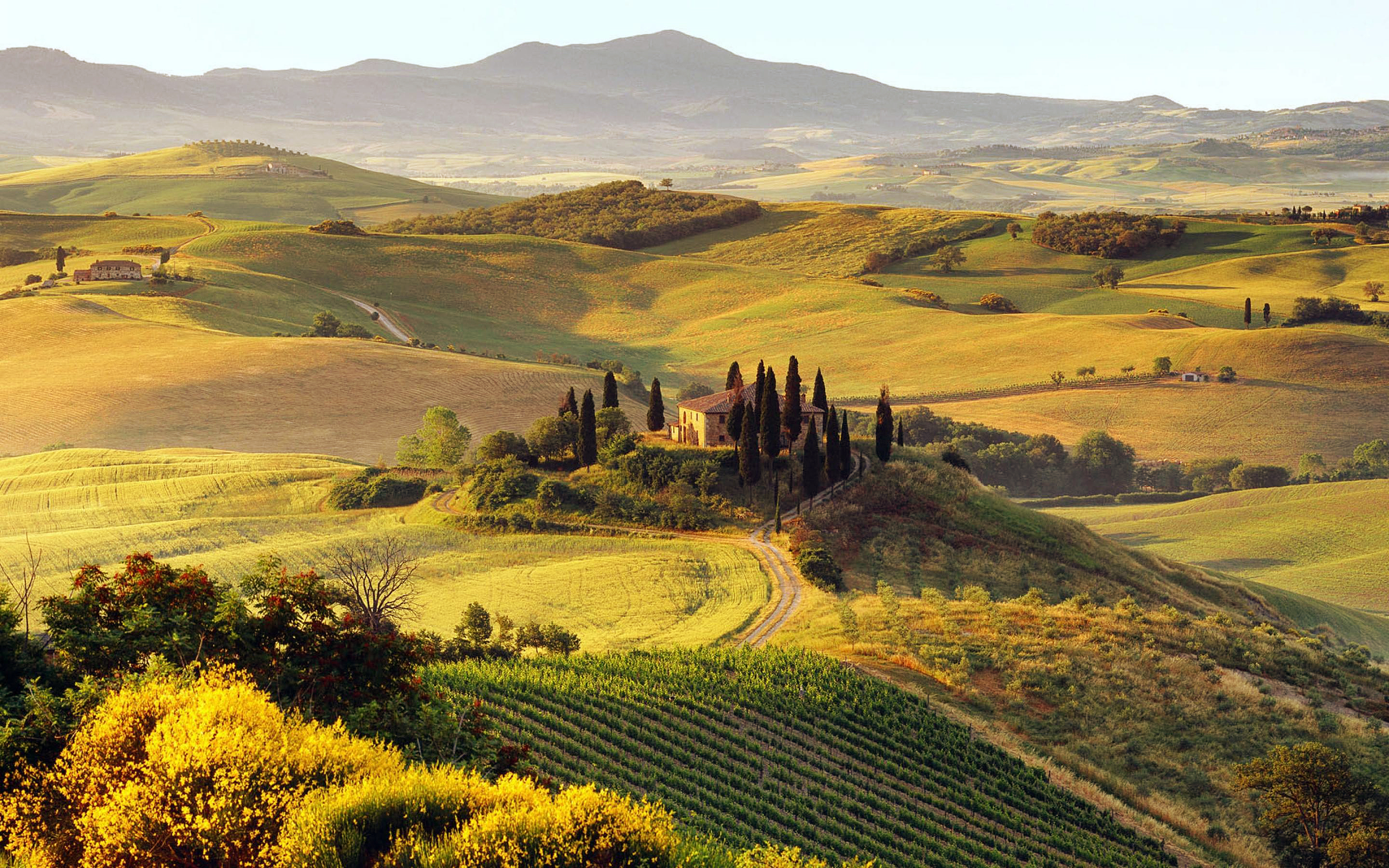 A perennial favourite with overseas property buyers, Tuscany is a picture postcard landscape of rolling green hills dotted with olive trees, grapevines and the occasional rustic farmhouse or villa. Time almost stands still in its rural heartland, in contrast to the bustling cities of Florence – widely considered one of the country’s best destinations for foodies – Siena and Pisa, which offer a historic urban beauty of their own.

Fresh produce is the name of the game around here. Everything from prized Tuscan meats like Chianina cattle and wild boar, to local legumes, cheeses, vegetables and fruits are used to create delicious hearty fare. Stuffed pasta, bistecca alla fiorentina (chargrilled T-bone steak), fennel-scented salami and the obligatory regional crusty loaf are washed down with a bold local red like a Brunello di Montalcino, a Chianti or a Super Tuscan. This region is the most popular among italian properties seekers. 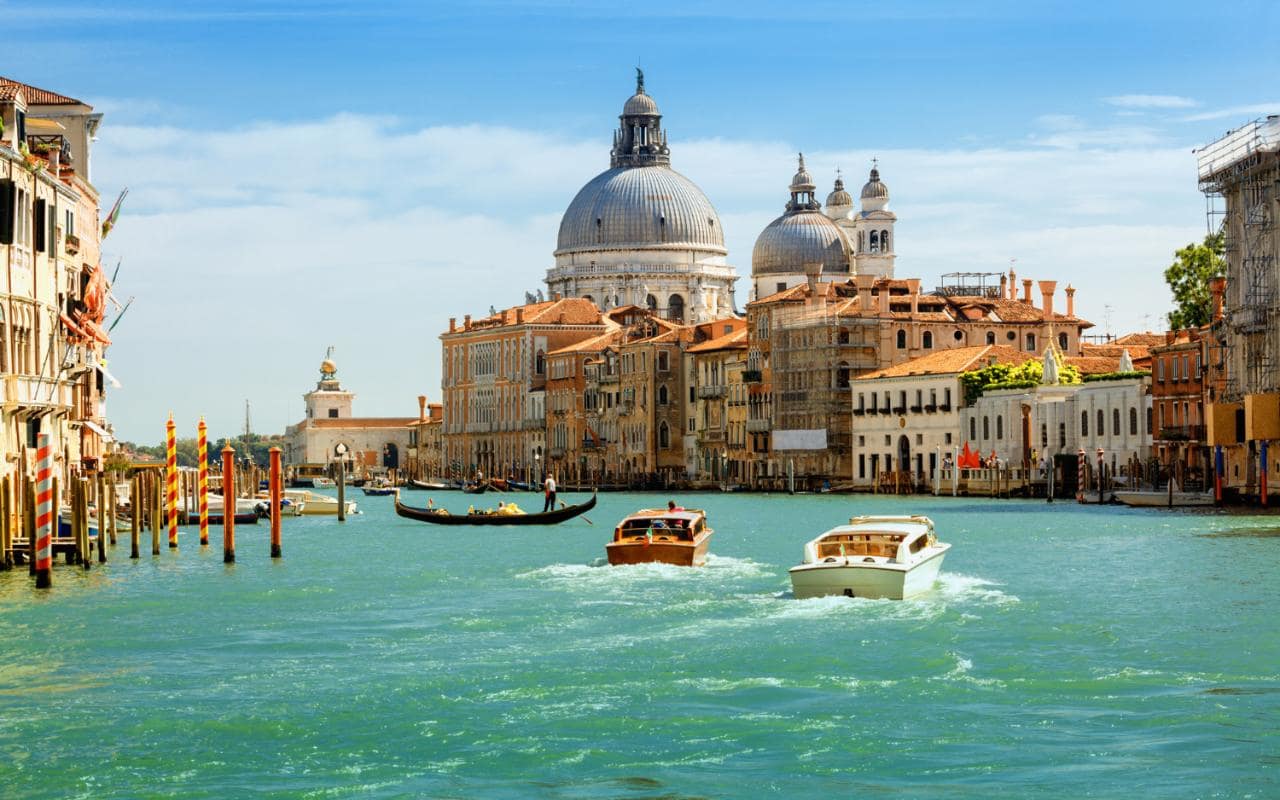 The region’s capital, Venice, needs little introduction, courtesy of its world-famous architecture, canals, gondolas and bridges. But there’s more to Veneto than one of the world’s most romantic cities. Extending from the Dolomites in the north east to the Adriatic Sea, the region offers a rich lifestyle for home buyers, including the delights of the medieval city of Verona, exploring the Po River Delta or hiking in the hills and mountains.

If you crave carbs in Italy you’re in the right place, with a delicious pasta dish or pizza found at every turn. Unless you’re in Veneto that is, where the double act of polenta and rice is culinary king, as is risi e bisi – a soup-like risotto dish. Mussels, clams, crabs, anchovies and sprats pulled from the Gulf of Venice and Adriatic beyond are in abundance on dinner tables across the region. As are two food and drink heavyweights that have their roots firmly in this land: the finest quality Prosecco is made from the local Glera grape and the beloved tiramisu is believed to have begun life here. 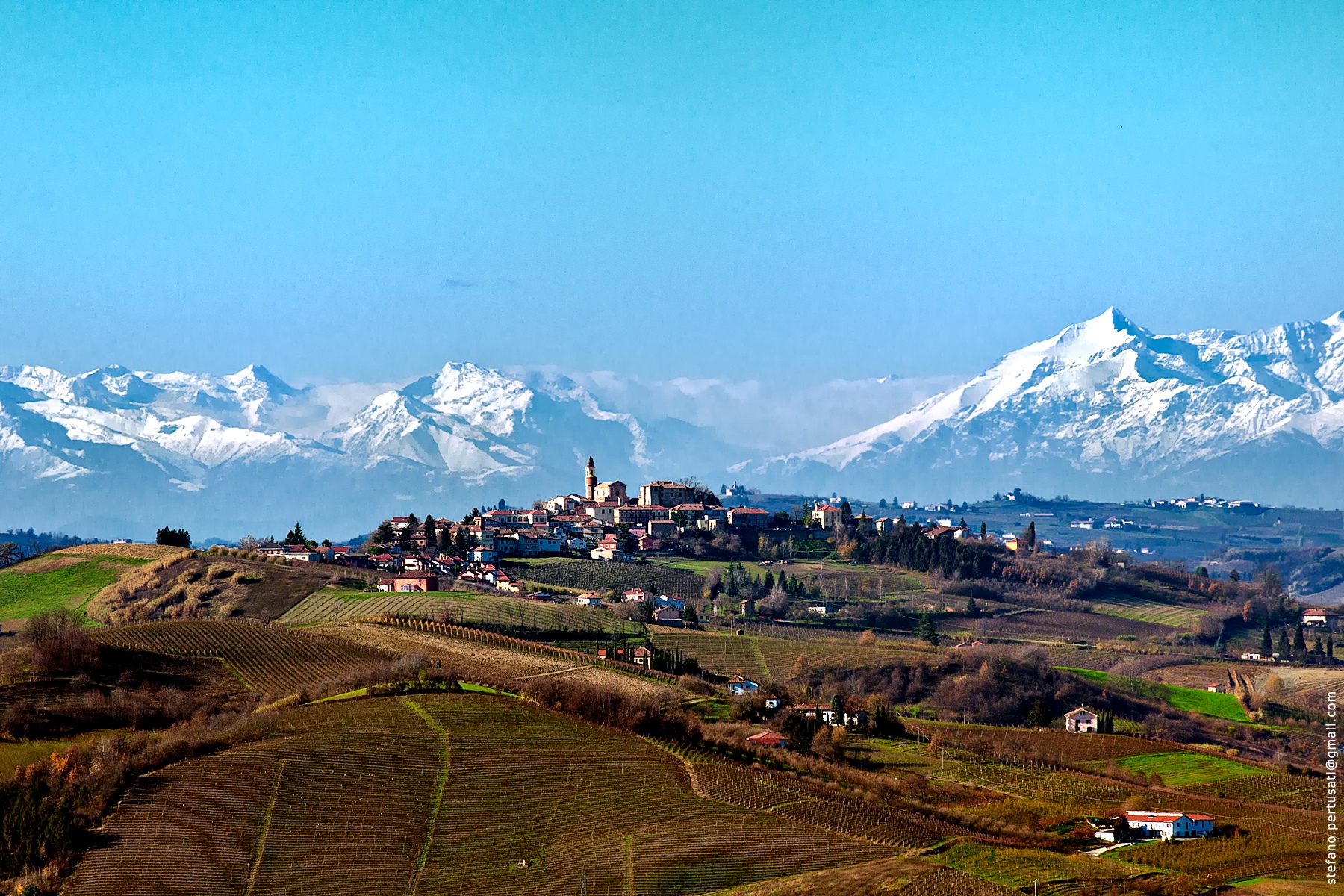 Located in the north west corner of the country, Italy’s second-largest region shares a border with both France and Switzerland. A perfect place to buy an Italian property not far from the Alps. The mountains which surround it on three sides provide a stunning backdrop to its sweeping valleys and ski resorts. Most Piedmont viewing trips begin on the stately streets of Turin, where you will get your first taste of a slightly un-Italian yet delicious approach to cooking.

Effortlessness and simplicity are the watchwords of Italian cuisine, except in Piedmont, where the locals indulge in decadent ingredients such as local white truffles, gorgonzola and world-renowned chocolates, as well as a liberal serving of gnocchi and polenta. Any mention of cooking and Piedmont has to include Slow Food. This alternative to fast food, which strives to preserve traditional and regional cuisine, was founded here in the mid-1980s. 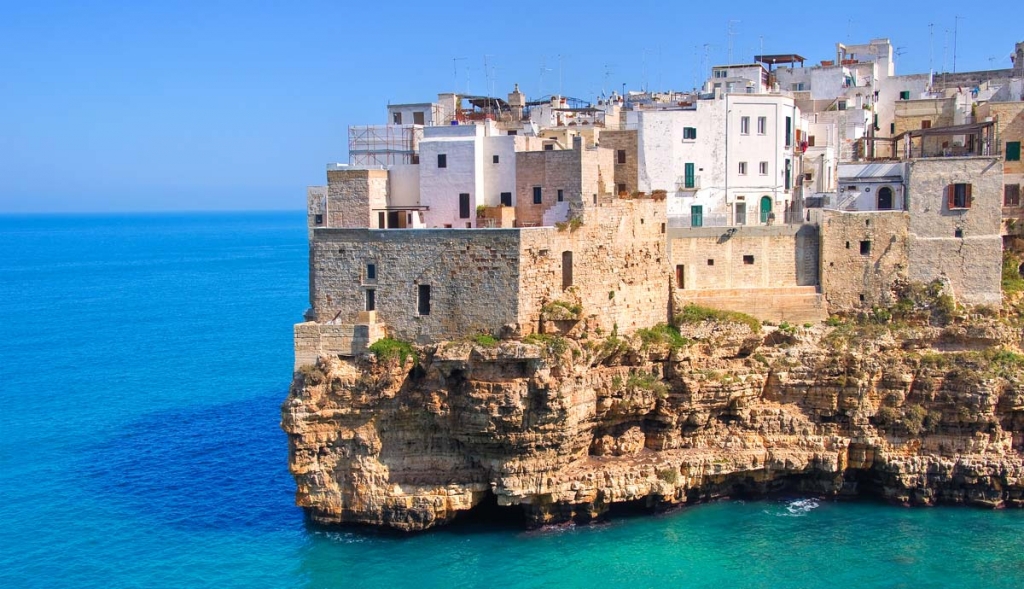 Let’s take our first trip to southern Italy by exploring the region that makes up the heel of the country’s boot-like shape. Until recently Puglia would have propped up any table ranking the nation’s most fashionable regions. That was until tourists and overseas home hunters began to discover its ancient towns, extravagant churches, olive-green seas, affordable farmhouses and sun-kissed countryside.

There’s not much distance between land and plate in Puglia. As one of Europe’s great agricultural areas it produces much of Italy’s wine and olive oil, vast quantities of fruit and vegetables, as well as most of the wheat used to make its pasta and bread. Lamb and goat are often on the region’s menus, as is the traditional ear-shaped orecchiette pasta served with an accompaniment of cime di rape, AKA “turnip tops”. 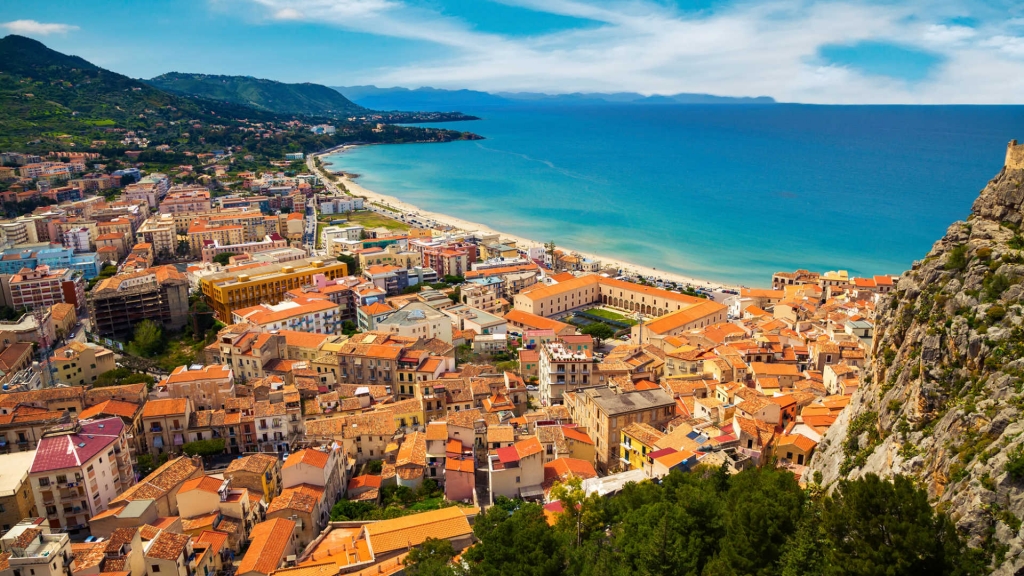 Head west from Puglia to the tip of Italy’s toe and you will be able to see our next destination across the Strait of Messina. Sicily – the largest island in the Mediterranean – maintains Italy’s reputation for having a diverse landscape by cramming beaches, volcanoes, agricultural plains and mountains into its 9,920 square miles of land. Stroll the streets of towns like Palermo and you’ll get a glimpse of the island’s fascinating history as you pass a stunning array of Arab domes and arches, Byzantine mosaics and Norman palace walls. A source of inspiration for Italian properties.

Like most islands, Sicily’s supply of fresh seafood – shellfish, sardines, tuna, swordfish etc. – is in plentiful supply, as are sun-loving vegetables like eggplant and peppers. When fused with the island’s African and Arab influences, sumptuous indigenous dishes such as pasta con le sarde – pasta with sardines, anchovies, raisins, pine nuts, wild fennel and saffron – ensue. If you like your desserts, you’re in the right place. They are a much bigger deal in Sicily than many other regions in Italy, thanks largely to the citrus fruits and nuts that grow so abundantly within its shores.

So are you food lovers ready for an italian properties viewing trip ?

You can  download the Italy Buying Guide, a full step-by-step guide to buying property in Italy.