5 Portuguese traditions you should know

Embracing a country’s cultures and customs is one of the best ways to settle in to your new life there – and it can also be quite fun!

Food plays a huge role in many Portuguese celebrations and is a whole family affair! Various members of the family work hard to prepare the delicious spread found at birthdays and other special occasions, often days in advance of the gathering. You’ll often find huge, decorative cakes along with a fantastic selection of savoury treats too! 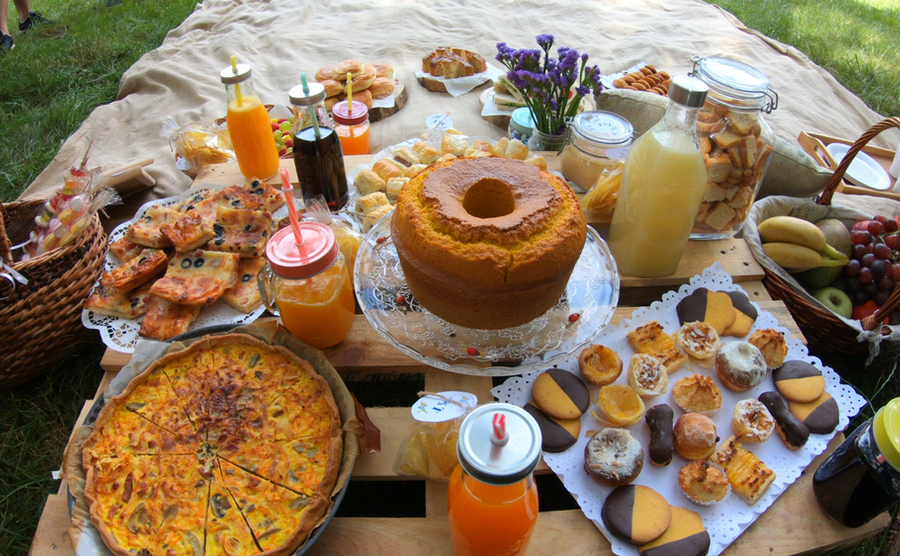 One thing to remember is that, similarly to the Spanish, the Portuguese eat a lot later than the British. Lunch comes at around 1-2pm, ‘merenda’ at around 3-4pm and then dinner could be at any point from 8pm to as late as 10pm or more.

Don’t overdo it on the alcohol

Now, it’s not to say the Portuguese don’t drink – Port and wine are extremely popular – however, the Portuguese tend to take a more slow and steady approach to drinking than the British do. Usually, drinking alcohol is balanced with coffee and water.

You definitely won’t find a lot of heavy drinking, even among the teenagers!

Two kisses to say hello and use the right ‘you’

Like many continental Europeans, the Portuguese greet friends (either two women or a man and a woman) with two cheek kisses. It is slightly different with colleagues where a handshake will normally suffice.

Additionally, it is really important to use the correct ‘you’ when addressing different people. For people who are older than you, or those who you should respect (such as a new client), use voce which is the formal ‘you’. For friends, you can use tu.

Portugal is very traditional in the sense that respecting your elders is one of the most important things to do. As well as this, the Portuguese are sticklers for the rules. 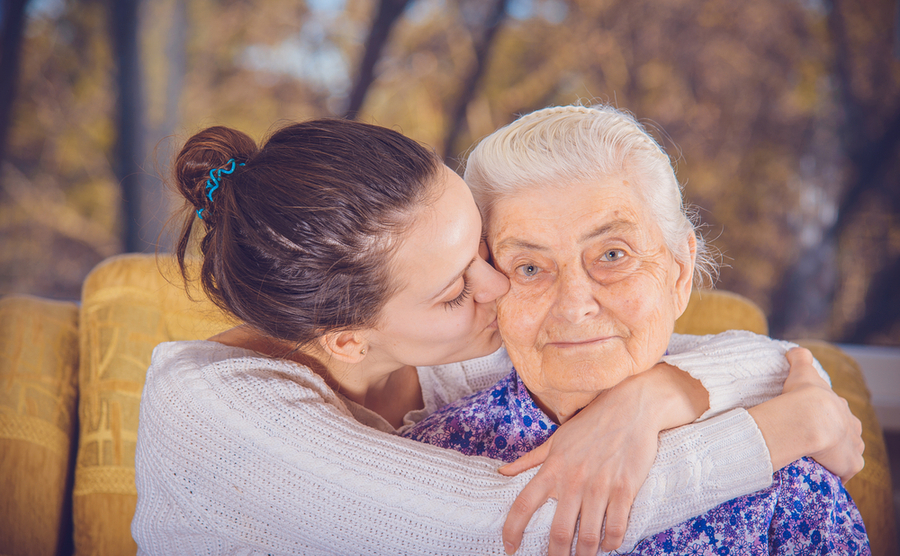 You will often see younger people stepping out of the way for older people in the streets to let them past. Make sure to also respect the police and local officials.

This may sound a bit silly, but red pen is considered rude by those who read/receive it. The Portuguese are quite superstitious and red pen can be considered bad luck. So, make sure to avoid it when signing things like contracts, birthday cards etc.

If you would like further advice on the buying process in Portugal, download your free Portugal Guide.

Why not split the cost and double the fun of owning a holiday home in Portugal by buying with family or friends? Read our guide to Buying Abroad with Family

Are you looking for a property in Portugal? Search on Green-Acres